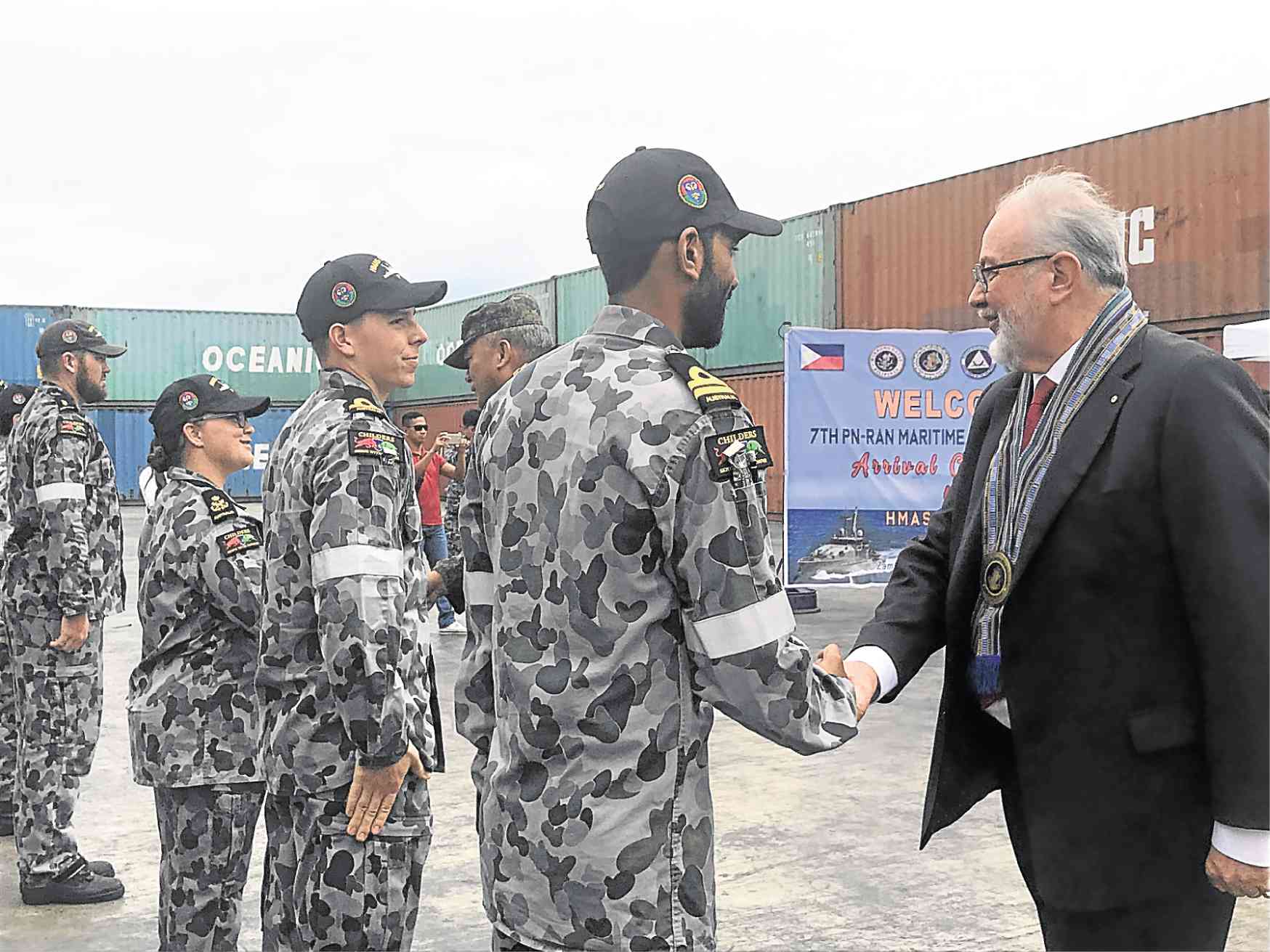 ZAMBOANGA CITY, ZAMBOANGA DEL SUR, Philippines — The Australian government is confident that its troops who are participating in military exercises in Mindanao are in safe hands despite its advisory against travel to the region.

Australian Ambassador to the Philippines Steven Robinson told reporters here on Monday that security for the troops had been guaranteed by the Philippine government.

“We have made accommodation for them in terms of security of the troops down here. Of course, with the military general and the police down here and the Navy, our security is good and it’s guaranteed by the Philippine Armed Forces,” Robinson said.

The Australian government, in a travel advisory posted on its website, advised its citizens “to exercise a high degree of caution in the Philippines,” and “to reconsider the need to travel in eastern Mindanao and do not travel to the areas of central and western Mindanao, including the Zamboanga Peninsula and Sulu archipelago, including southern Sulu Sea area.”

The advisory warned Australians about “very high levels of violent crime and high threat of terrorist attack and kidnapping” in eastern Mindanao.

Robinson said his government was regularly reviewing and updating its travel advisories.

More than 100 Australian troops—122 from the Royal Australian Navy and 47 from the Australian Defense Force—are in western Mindanao for two separate military exercises. 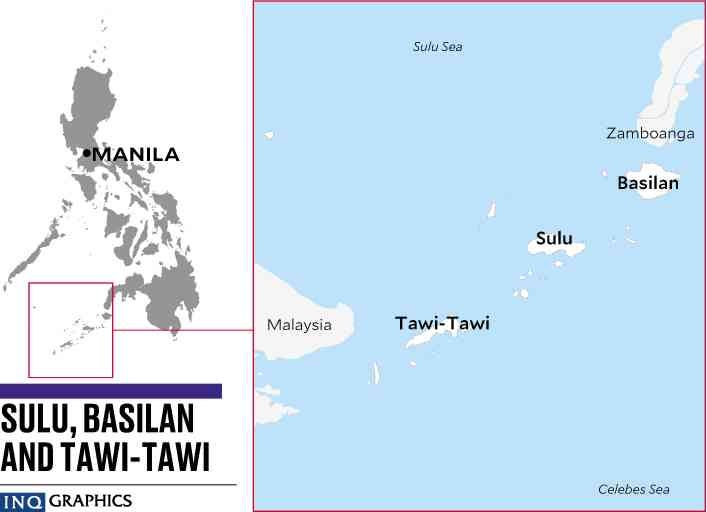 The Navy personnel are engaged in maritime training activity using their new patrol ship HMAS Childers within the waters of Sulu and Basilan provinces, alongside their Filipino counterparts.

Rear Adm. Erick Kagaoan, commander of the Naval Forces Western Mindanao, said an equal number of Philippine Navy personnel, along with two patrol ships, were involved in the exercise.

The two-week training on regional security patrol started on May 20 and will end in the first week of June.

Another exercise started on May 19 in Pulacan, Zamboanga del Sur. Forty-seven members of the Australian Defense Force are participating in the 27-day training, together with 540 soldiers from the Philippine Army’s 1st Infantry (Tabak) Division.

The joint exercises will provide an opportunity to conduct combined mission planning and resolution of a terrorism-related incident, he said. —Julie Alipala