US to continue patrols in disputed sea 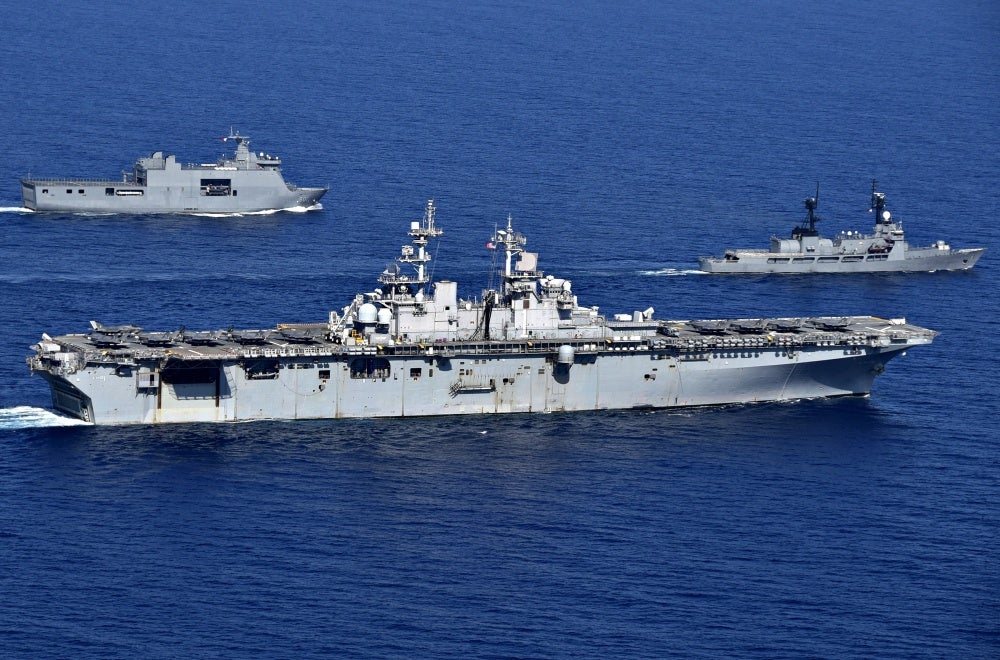 MANILA, Philippines — The United States will “consistently be present” in the South China Sea as part of its freedom of navigation operations in the disputed waters despite strong opposition from China.

This was stressed by US Chief of Naval Operations Adm. John M. Richardson in a teleconference interview with Asian media on Thursday following his attendance at the International Maritime Defense Exhibition in Singapore earlier this week.

“The United States Navy has been consistently present in the South China Sea for more than 70 years. Our operations there have really not fluctuated much over those seven decades, including in recent times. And so we’ll consistently be present,” Richardson said.

Over the past week, Chinese vessels had reportedly shadowed Philippine Coast Guard and US Coast Guard (USCG) ships conducting joint training exercises near Panatag (Scarborough) Shoal in the West Philippine Sea. The exercises were part of a port call by the USCG Bertholf in Manila.

The US Navy official, however, clarified that the United States’ continued patrols in the region were “not meant to be provocative in any sense,” but were just “normal types of operations for us.”

About a third of the world’s trade passes through the South China Sea.