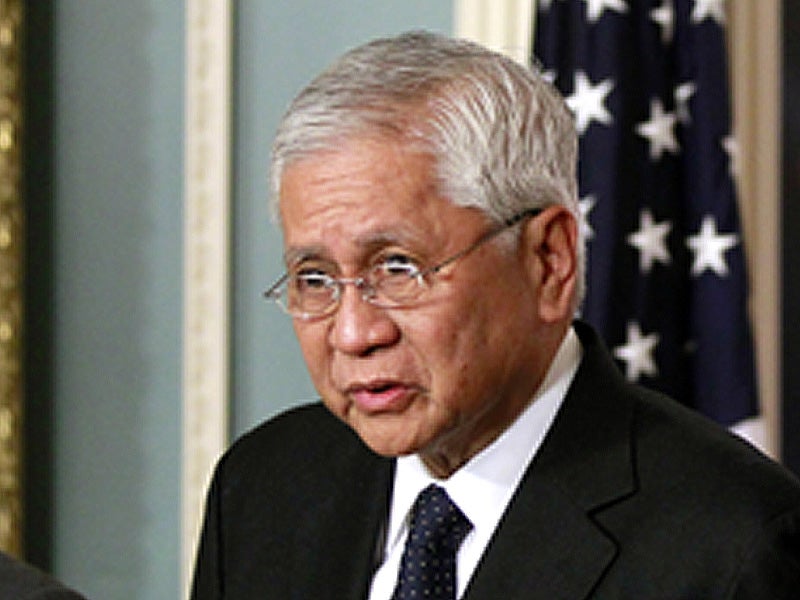 MANILA, Philippines – The filing of a diplomatic protest or a note verbale against China over the presence of hundreds of Chinese vessels near Pag-asa Island in the West Philippine Sea is “coming a little too late” but it is “better late than never,” former Foreign Affairs Secretary Albert del Rosario said Tuesday.

“I think the note verbale is a good first step,” Del Rosario said in an interview over ABS CBN News Channel.

“I don’t know how long this condition has been existing but on the basis of our observation, I think it’s coming a little bit too late, but nevertheless, better late than never,” he added.