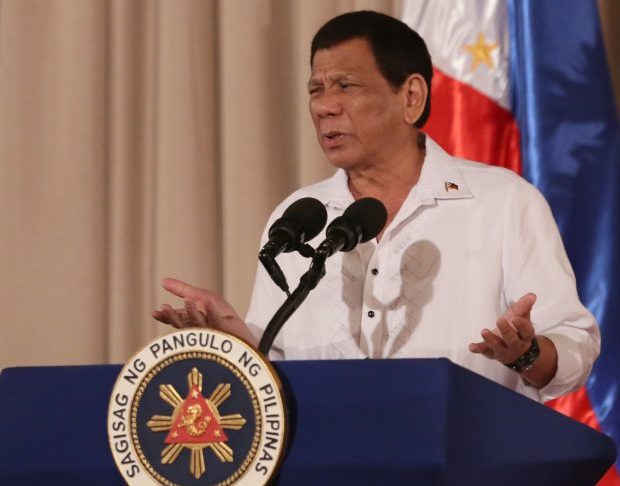 MANILA, Philippines—President Rodrigo Duterte will “most likely” raise the alleged harassment of Filipino fishermen by the Chinese coast guards during his visit to China next month if the report is “validated”, Malacañang said Tuesday.

“Most likely that will be raised if validated iyong sinasabing may mga bagong harassment,” Presidential Spokesperson Salvador Panelo said in an interview over dzRH.

Duterte—who has been criticized for his stance in the West Philippine Sea dispute—is set to attend the Belt and Road Forum for International Cooperation in Beijing in April. The visit will be his fourth visit to China since he assumed the presidency in 2016.

Earlier, fishers from Masinloc, Zambales have reportedly complained being driven away from Panatag Shoal by the Chinese coast guards.

The Philippines filed a case challenging China’s expansive claims in the South China Sea before the United Nations Permanent Court of Arbitration in 2013.

The arbitral tribunal favored with the Philippines three years later, but China refused to recognize the proceedings and ignored the ruling.

Duterte has opted to delay the enforcement of the landmark decision and instead engage China in bilateral talks.

Though he earlier said China was in control of the West Philippine Sea, Panelo maintained the country would not let the harassment of Filipino fishers.