A Filipino domestic worker in Saudi Arabia was fired for mixing urine into her employer’s drink.

The household helper, who was identified as 40 years old and with the alias Armida, said she did it so her employers would be nice to her, as per The Filipino Times today, March 12. 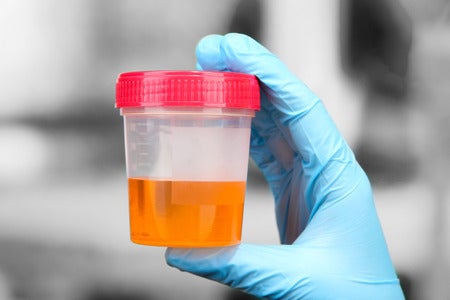 The employer already sensed that there was urine mixed into the drink by the smell alone. Although earlier denying it, she confessed to the act after the drink was tested in a laboratory.

Besides firing her, the employer forced her to drink the concoction, supposedly as punishment. Armida had been working at the household for three months.

Armida said she wants to take care of her kids when she gets back home. Niña V. Guno/JB