On calls to review PH-US pact: Be careful what you wish for 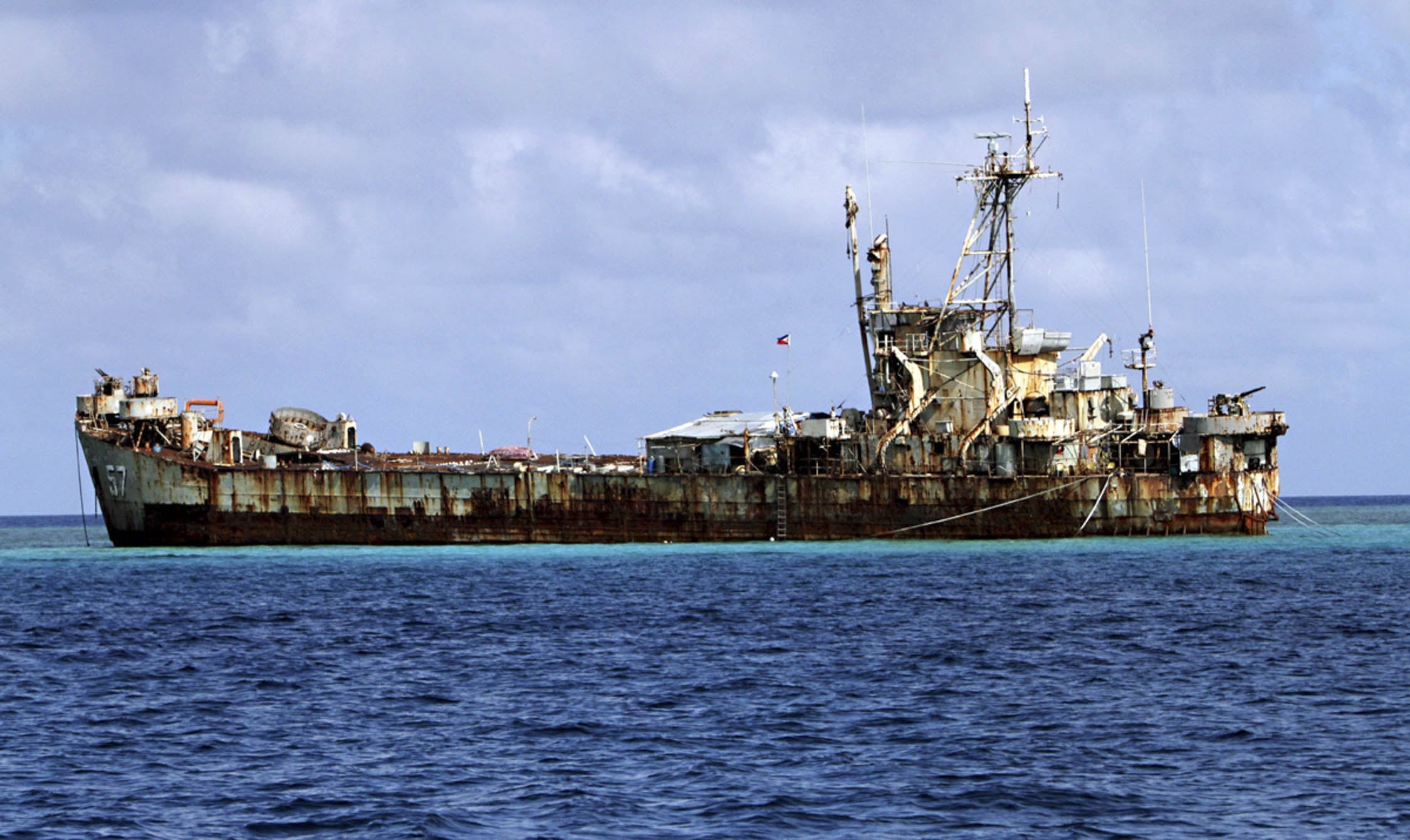 Amid the tumult surrounding Defense Secretary Delfin Lorenzana’s pledge to review the Mutual Defense Treaty (MDT), it is useful to look at the specific charges currently leveled against the MDT by its critics and to identify the historical background of these contentions.

1) The MDT is one-sided and fails to protect Philippine interests in the South China Sea.

This controversy is central to the current dispute and has been a contentious issue dating back to the 1970s. The heart of the disagreement is Article V of the MDT, which states that the treaty applies only to “the metropolitan territory of either of the parties, or on the island territories under its jurisdiction in the Pacific or on its armed forces, public vessels or aircraft in the Pacific.” Since the “metropolitan territory” of the Philippines is defined strictly as the territory transferred to the United States by Spain in 1898 and subsequently to the Philippines in 1946, the South China Sea in general and the Spratly Islands in particular are not under the MDT.

The emphasis on “metropolitan territory” was not unique to the MDT nor meant to disadvantage the Philippines. It constituted the diplomatic norm for US alliances then.  The 1951 Australia, New Zealand, US (Anzus) Treaty, negotiated at the same time as the MDT, contains identical language on geographic limits. This formulation reflected the fear of a large-scale military invasion of an ally’s home territories.

A decade after imperial Japanese forces swept across the Pacific and mere months after the onset of the Korean War, the threat of another Pacific War seemed very real. Consequently, the emphasis on “metropolitan territory” was not an attempt to shirk responsibility, but a guarantee that a repeat of the 1941 invasion would still be forcibly opposed by the United States.

The question was discussed in greater detail by Secretary of State Henry Kissinger and Foreign Secretary Carlos Romulo in October 1976. Kissinger informed Romulo that if the Philippines wanted territories like Recto (Reed) Bank and the Spratly Islands included in the MDT, then the United States would need to insert some waffling language to allow for flexibility. Such changes could extend the geographic scope of the MDT, but they would also weaken the American obligations under the treaty. In response, Romulo confirmed that “we want to exclude controversial areas …. We’ll settle those problems ourselves.”

2) The United States does not extend the same protection to the Philippines that it does to its other treaty allies.

This seems like an appalling double standard given American unwillingness to extend similar guarantees to the Philippines. Yet again, the issue is not American duplicity, but diplomacy.

TMCS defines the geographic scope of the treaty to “the territories under the administration of Japan.” The United States does not recognize Japanese sovereignty over the Senkaku islands, but Washington does recognize them as being administered by Japan because the United States itself assumed responsibility over the islands following World War II as part of its administration of the Ryukyu Islands, and this administrative responsibility was transferred back to Japan in 1972.

Lest anyone get excited about amending the MDT to reflect the standard of TMCS, there are major trade-offs in this approach. Specifically, under TMCS, the United States has no obligation to aid Japan in its dispute over islands that are not administered by Japan. (e.g. the dispute with Russia over Russian-occupied Kuriles). Applying the same formula to the South China Sea would extend the MDT to cover Thitu (Pag-asa) Island and Second Thomas Shoal, but at the expense of territories already occupied by China (e.g. Panganiban [Mischief] Reef and Panatag [Scarborough] Shoal). That would be a strikingly poor exchange for the Philippines and undermine regional stability.

3) The MDT does not offer any real protection for the Philippines in the South China Sea.

This is factually untrue. Since the 1970s, the position of the US government is that Philippine “armed forces, public vessels or aircraft” in the sea are part of the Pacific area and are therefore protected by the MDT. This stance was consistent US policy for over 40 years.  It was the basis for the Kissinger-Romulo meeting and reaffirmed by Secretary of State Cyrus Vance in 1979. In 1998, Defense Secretary William Cohen confirmed that the United States considers the South China Sea to be part of the Pacific area and as such, the clause in the MDT about Philippine armed forces and aircraft continues to apply there.

It is easy to lose sight of the value of that assurance amid China’s seizure of disputed islands and harassment of Philippine fishermen. Yet, for an illustration of how important this facet of the MDT remains, one only needs to look at the history of Chinese conduct toward Vietnam. China has repeatedly shown a willingness to use lethal force against Vietnam to further its territorial claims in the South China Sea. In 1988, the Chinese Navy killed 64 Vietnamese soldiers attempting to prevent the annexation of Mabini (Johnson South) Reef.

What has prevented the (Filipino) defenders of the BRP Sierra Madre from suffering a similar fate is not their rusted guns or personal bravery but China’s recognition that any attempt to forcibly dislodge the vessel would violate the MDT. This contrast in Chinese conduct is telling and significant. Specifically, while some in the Philippines may question the utility of the MDT, China clearly does not. Beijing is acutely aware of the assurances contained within the MDT and continues to take American security guarantees seriously.

Back to the future

As the MDT approaches its seventh decade, reviewing its statutes is an important step to maintaining the health of the US-Philippines alliance. Essential updates are needed to meet modern security challenges.

Yet the way forward is not by ignoring the alliance’s past. Established US policies, like those concerning the South China Sea, are based on longstanding norms and understandings that have helped sustain the alliance amid dramatic shifts in the Indo-Pacific. By losing sight of this history amid current frustrations, critics of the MDT risk doing lasting harm to the alliance that will only serve to undermine Philippine security. Nobody but Beijing would benefit from such an outcome.

(Dr. Gregory H. Winger is an assistant professor of political science at the University of Cincinnati and former Fulbright Scholar to the Philippines. This essay is condensed from an article published by the Asia Pacific Pathways to Progress [https://bit.ly/2BRcBQ1].)