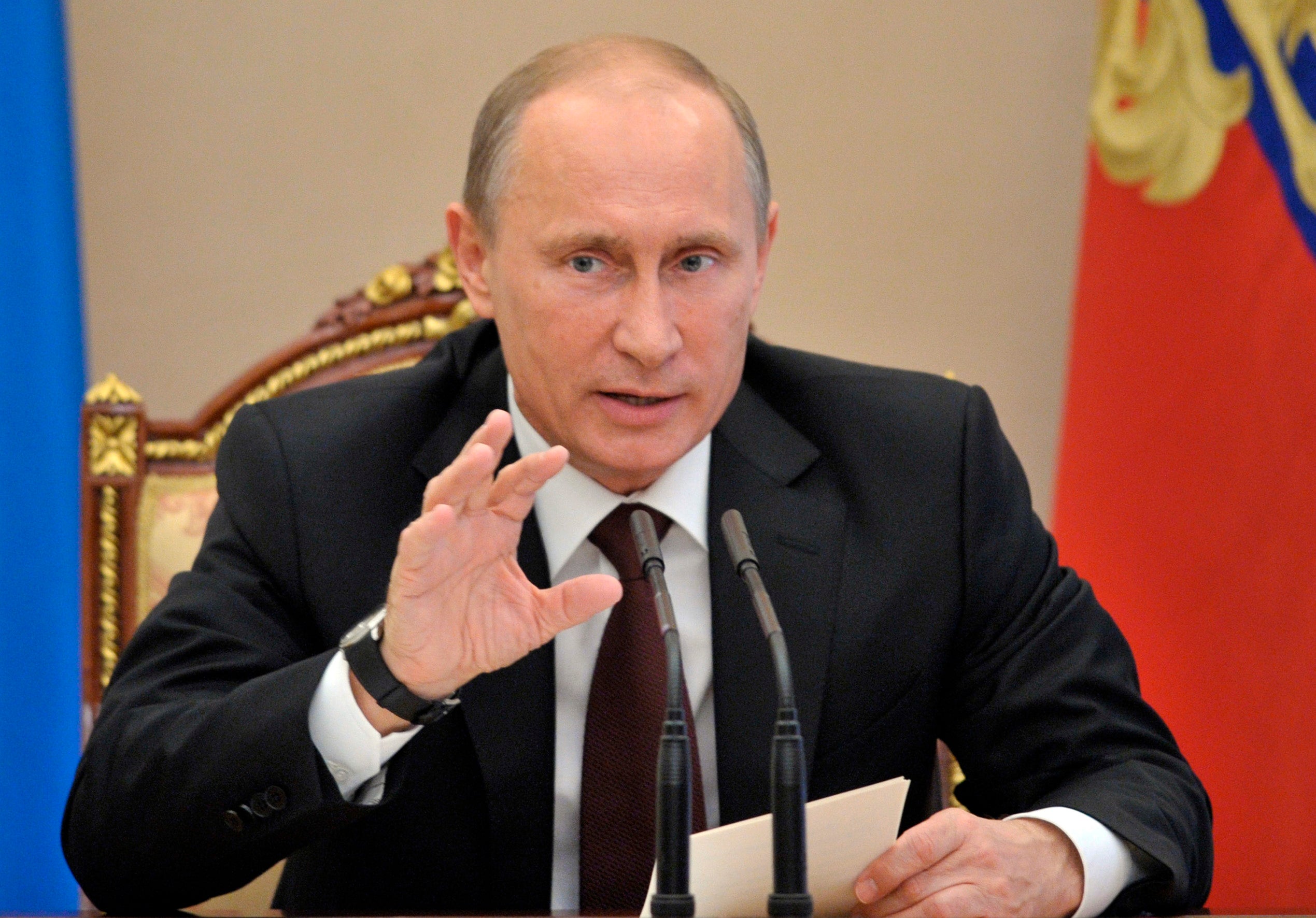 MANILA, Philippines — Russian President Vladimir Putin has extended his condolences to the Philippine government for the deadly church bombings in Jolo, Sulu and expressed readiness to boost partnership with the Philippines in fighting terrorism.

In a message posted in the website of the Russian leader’s office and which link was shared via Twitter by the office’s official account, Putin was said to have “sent condolences to President of the Republic of the Philippines Rodrigo Duterte in connection with the tragic aftermath of the terrorist attack in Jolo.”

A blast hits a church in the city of Jolo in the Philippines. The President's condolences https://t.co/4HuHy5iIbr

Putin was likewise quoted in the same message to have said: “A crime committed against civilians who had congregated for church services is shocking in its cynicism and cruelty. I expect that the masterminds and perpetrators of this crime will sustain the punishment they deserve.”

“I would like to reiterate our readiness to further step up interaction with our Philippine partners in combating the terrorist threat in all its forms and manifestations,” it also said.

“People in Russia share the grief of the victims’ friends and families and hope for a prompt recovery of the injured,” it added.

The military earlier said it is looking at the Ajang-Ajang faction linked to the Abu Sayyaf Group (ASG) as the perpetrator of the bombings. But a report said the Islamic State group owned up to the deadly incident, citing the SITE Intelligence Group, which monitors jihadist activities. /kga