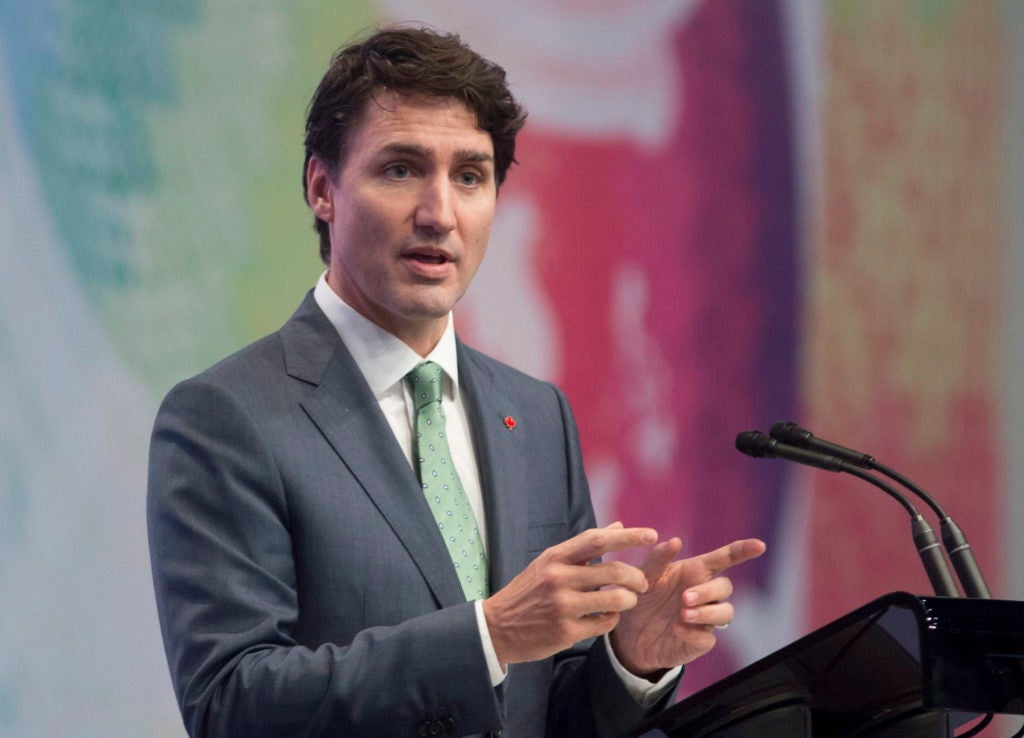 In a tweet on Monday, Canadian Prime Minister Justin Trudeau slammed the attack as a “despicable act of cowardice.”

An attack on people attending Sunday services is a despicable act of cowardice, and Canada strongly condemns today’s cathedral bombing in Jolo, Philippines. My deepest condolences to all the families affected by this tragedy.

At the same time, Trudeau extended his “deepest condolences” to the families of the victims of the attack.

The twin blasts that hit the Our Lady of Mt. Carmel Cathedral claimed the lives of at least 20 people and injured 111 others.

Widespread condemnation and expressions of condolences have poured in from the international community following the attack.