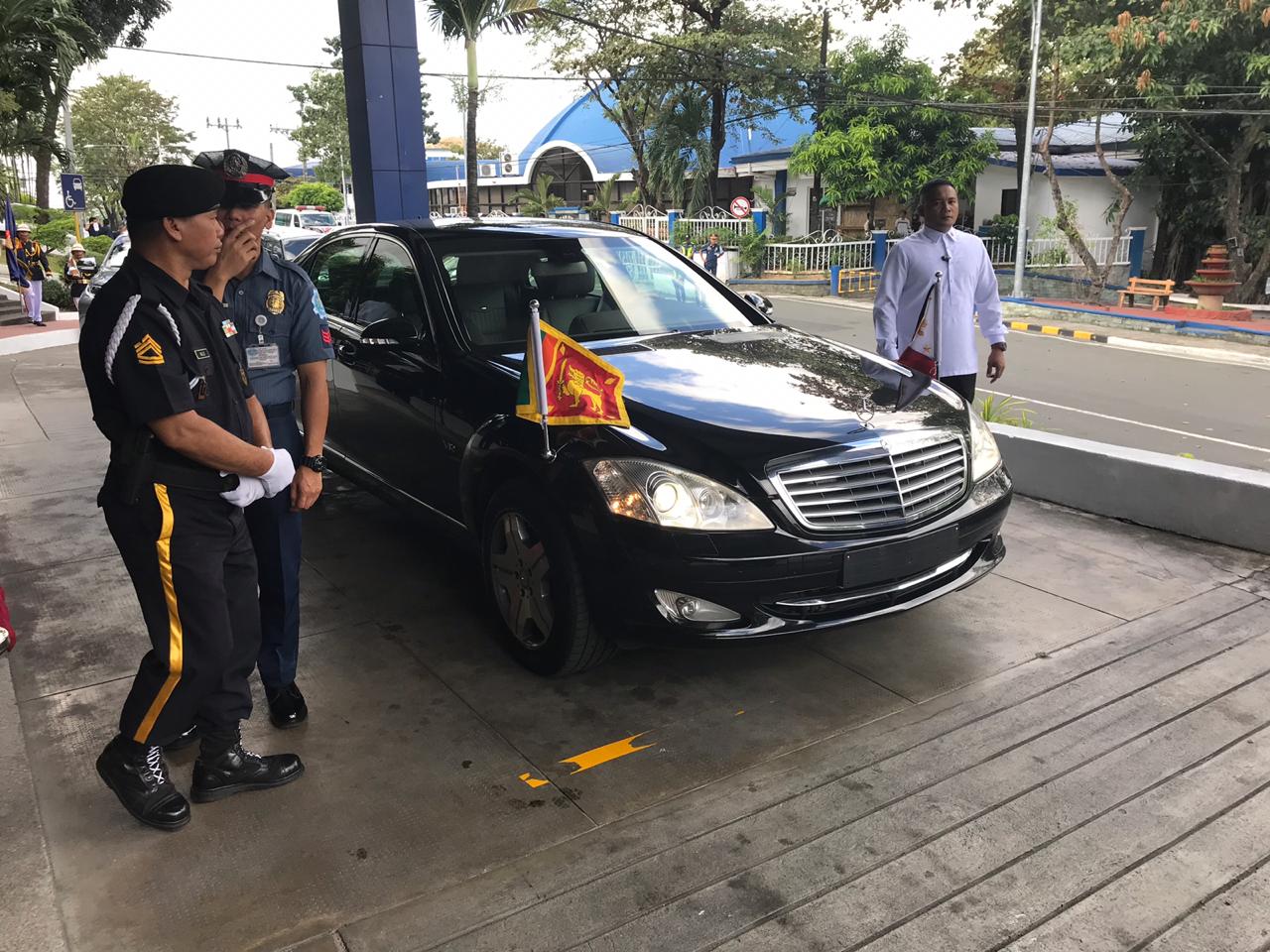 Sirisena attended a briefing presentation and closed-door meeting regarding the Philippine’s anti-drug campaign. 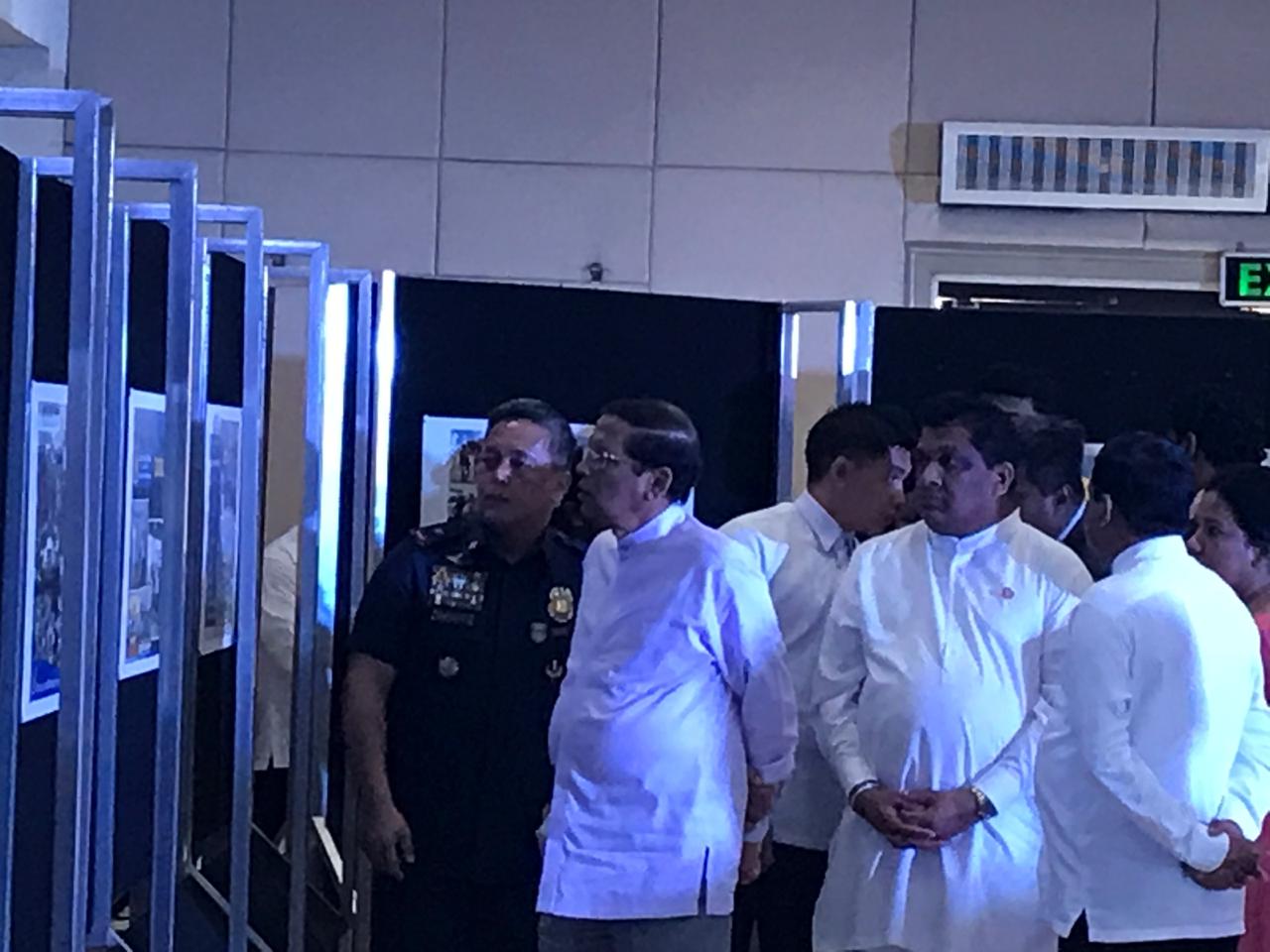 Delegates from Sri Lanka and officers of the PNP were also present during the briefing.

After the briefing, the Sri Lankan leader viewed an exhibit on the Philippine’s anti- drug campaign. 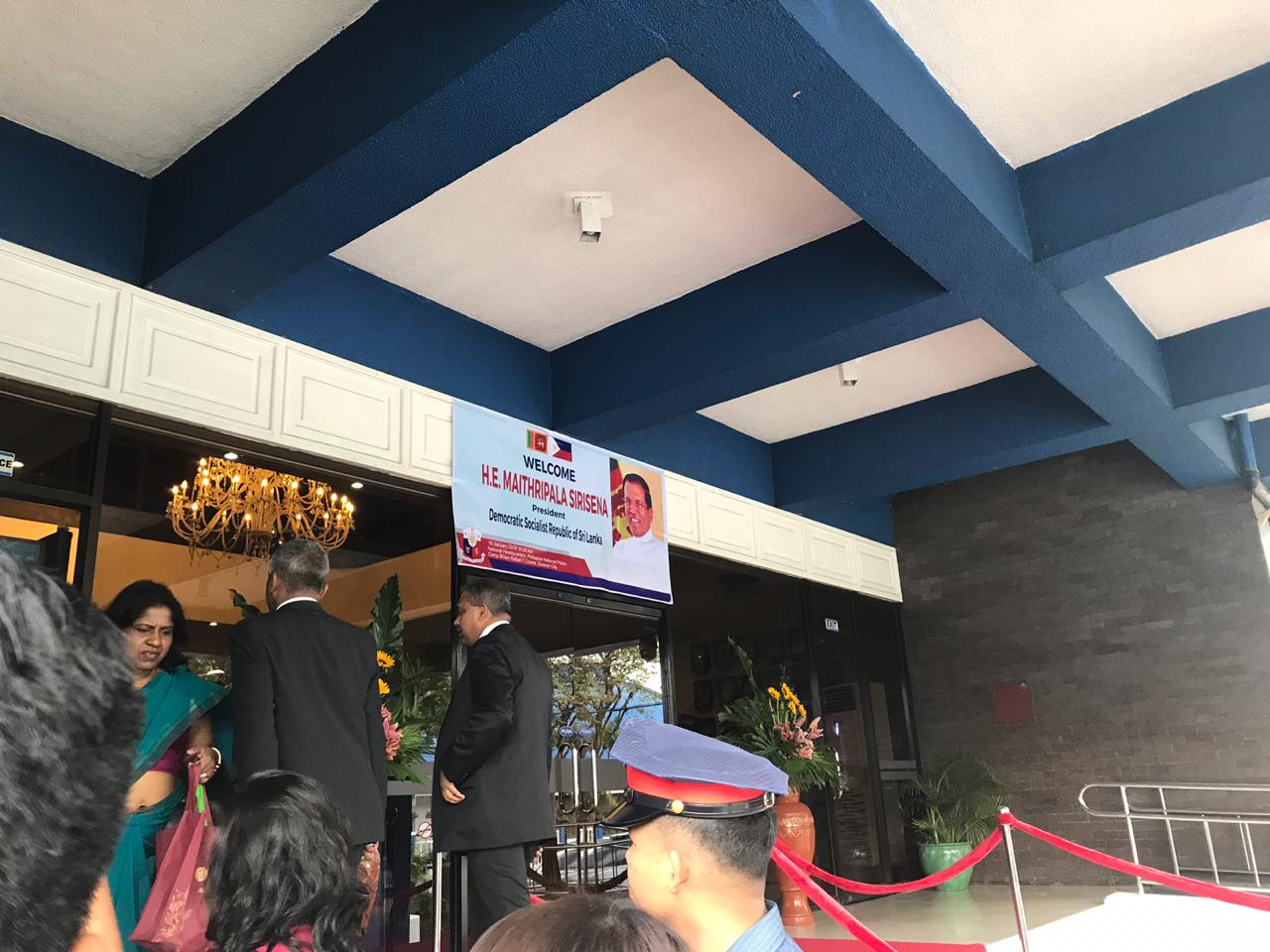 Sirisena and Duterte also led the signing of five agreements between the governments of Sri Lanka and the Philippines. 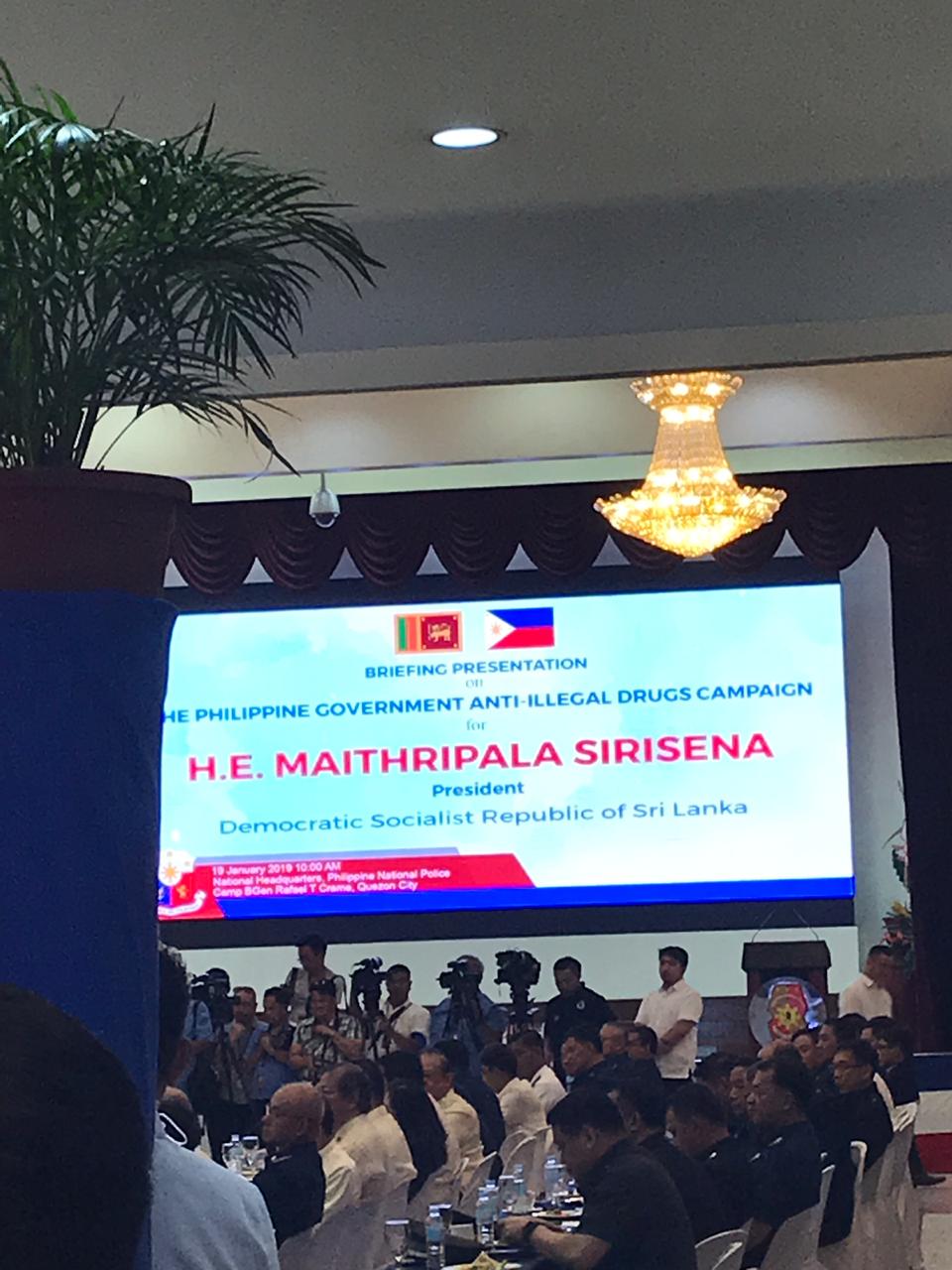