3 Filipinos nabbed in Thailand for raising cash for poor children 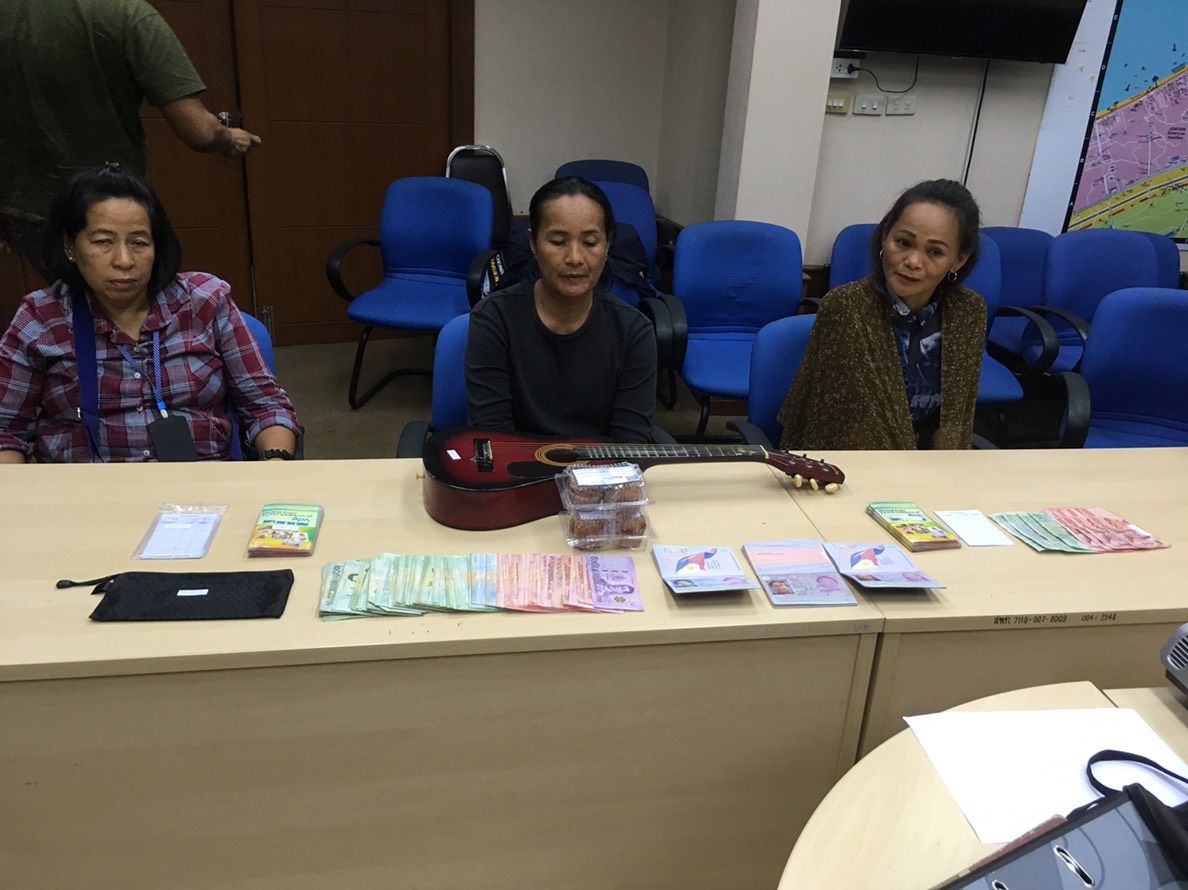 BANGKOK — Three Filipino women were arrested for soliciting donations for a foundation for poor children in the Philippines without a permit.

Pattaya police chief Col Apichai Krobphet said the three women were arrested after they were found soliciting donations at bars and restaurants in Pattaya. 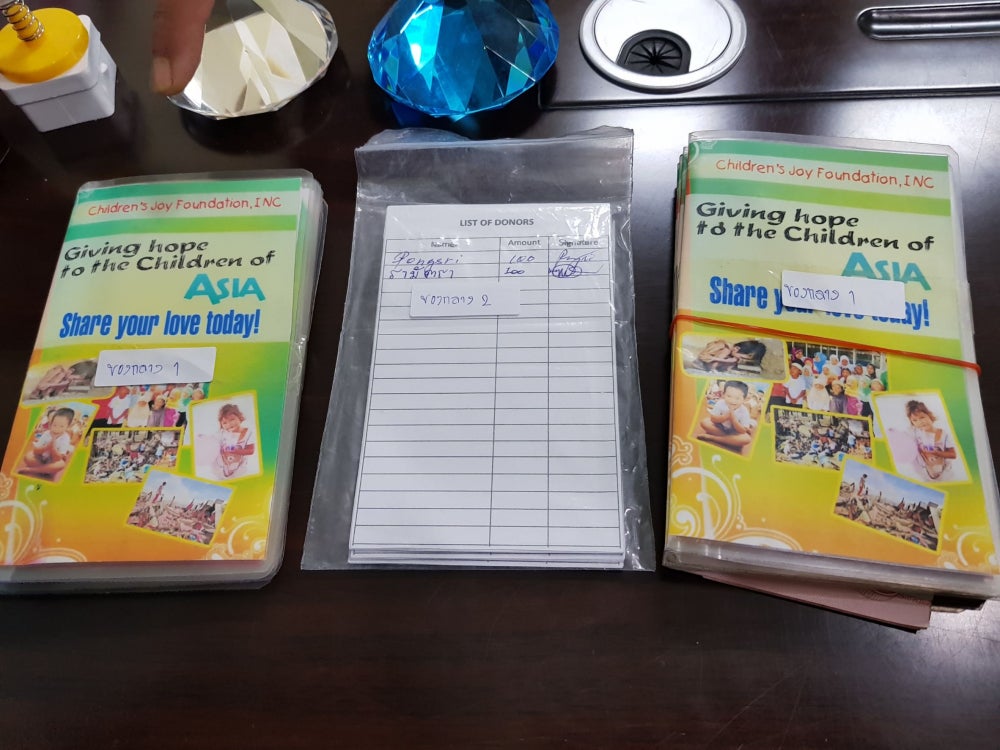 They were arrested while soliciting donations on the Phet Trakul Road in Tambon Nong Plue of Chon Buri’s Bang Lamung district.