Remains of drowned Filipino couple to be embalmed in Sri Lanka 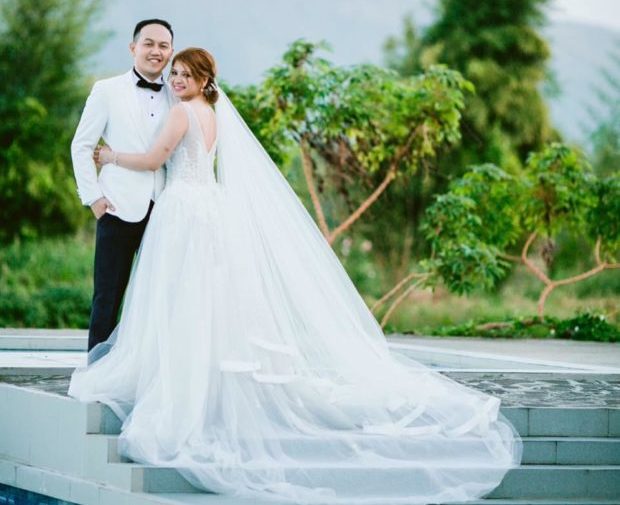 MANILA, Philippines — The remains of a newly-wed Filipino couple who drowned in Maldives, where they were on honeymoon, will be flown to Sri Lanka to be embalmed, the Department of Foreign Affairs said on Tuesday.

The Philippine Embassy in Dhaka said the remains of Leomer Lagradilla and his wife Erika Joyce will be flown aboard a Sri Lankan Airlines flight that will be leaving for Colombo at 12:50 a.m. on Wednesday.

Philippine Ambassador to Dhaka LV de Guzman said a relative of the couple would be on the same flight and that the Philippine Honorary Consulate in Male, the capital of Maldives, assisted in the repatriation.

DFA added that a “representative was also present during the sealing of the caskets.”

The Lagradillas were reportedly snorkeling at Dhiffushi Island on Sunday when they drowned.

READ: DFA to shoulder repatriation of drowned Filipino couple in the Maldives