Preview: A year of elections for Southeast Asia 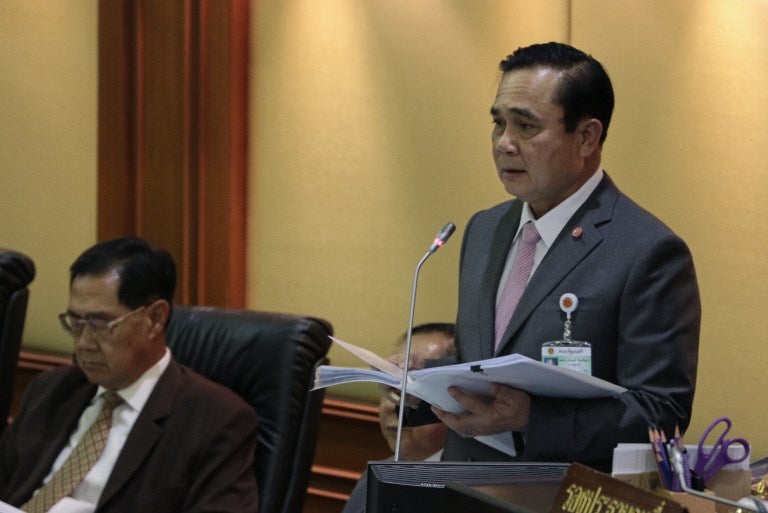 Southeast Asia will have a busy political calendar in 2019 with voters in Thailand, Indonesia and the Philippines heading to the polls within the year.

In December, Thailand lifted its ban on political activity that has been in place for the past four years as the kingdom prepares for a general election on Feb 24—the country’s first in eight years.

The last election the country attempted, in 2014, was sabotaged by anti-government protesters acted to prevent the Pheu Thai Party and its head Yingluck Shinawatra from returning to power. Pheu Thai went on to be ousted by a coup led by then-army chief General Prayut Chan-o-cha and has spent the last five years under military rule.

Since then, the military junta has rewritten the Thai Constitution in a way that would make it more difficult for a large party like Pheu Thai to return to power, and raise the chances of ushering in a coalition government made up of smaller parties.

What to watch: Critics of the junta argue that Prayut’s strategy this time around will be to stage a comeback through proxy parties, and will be helped along by a skewed electoral system that he helped create.

Asia News Network has already reported on one unusual aspect of the election—there will be no international observers taking part. This means irregularities in the electoral process may be harder to detect.

Legislative elections and presidential elections will be held in the world’s third-largest democracy on April 17. More than 192 million voters will cast their ballots and this will be the first time in the country’s history that voters will choose their president and parliamentarians on the same day.

The race for president is shaping up to pit incumbent President Joko Widodo up against his old rival, former general Prabowo Subianto.

What to watch: Indonesia election observers contend that these campaigns will be defined by pork barrel politics, a claim that Widodo has denied.

Widodo has taken particular heat for a plan that would disburse funds to every subdistrict in the country. Each subdistrict would receive around Rp 350 million (approximately $24,000).

Subianto’s running mate, Sandiaga Uno, a former deputy governor of Jakarta and self-made billionaire who is one of the wealthiest individuals in Indonesia, has been challenging Widodo on the effectiveness of his policies on the ground around the country, visiting markets in rural areas and implicating Widodo’s government for the rising cost of living, including spikes in staple food prices.

On May 13 voters in the Philippines will take to the polls to elect a wide variety of nationwide and local offices—including senators, members of the house of representatives, governors, and more.

What to watch: There are a number of fascinating dynamics to look out for in this year’s election. First, is the prevalence and potency of political dynasties. Politically elite families will be fielding candidates for offices at all levels all over the country. Three of President Duterte’s children will be running for offices in Davao City. Former first lady and Ilocos Norte Representative Imelda Marcos will be running for Ilocos Norte governor, a position that is currently held by her daughter Imee, who herself has her eyes on a bid for senator.

Another aspect of the election to keep a close eye on will be social media. Social media, particularly Facebook, has played an outsized role in Philippine elections in the past, thanks to armies of bots that have been wielded to influence outcomes.

There is already some indication that similar activity may be picking up across the web related to 2019’s election. In October, Facebook shut down as many as 100 pages linked to President Duterte and Governor Imee Marcos for violating the company’s policies on spam. One page had as many as 4.8 million followers.

One more issue to watch out for as the election nears is freedom of the press. There is already some indication that the government may be seeking to quiet dissenting voices from the media. In November, the Department of Justice approved the filing of a tax evasion case against Rappler, a prominent online news outlet and its chief executive Maria Ressa.

In response, the United Nations Special Rapporteur on freedom of expression, David Kaye, has called on the Philippine government to drop charges against Rappler and Ressa, saying the charges were being used a censorship tool.