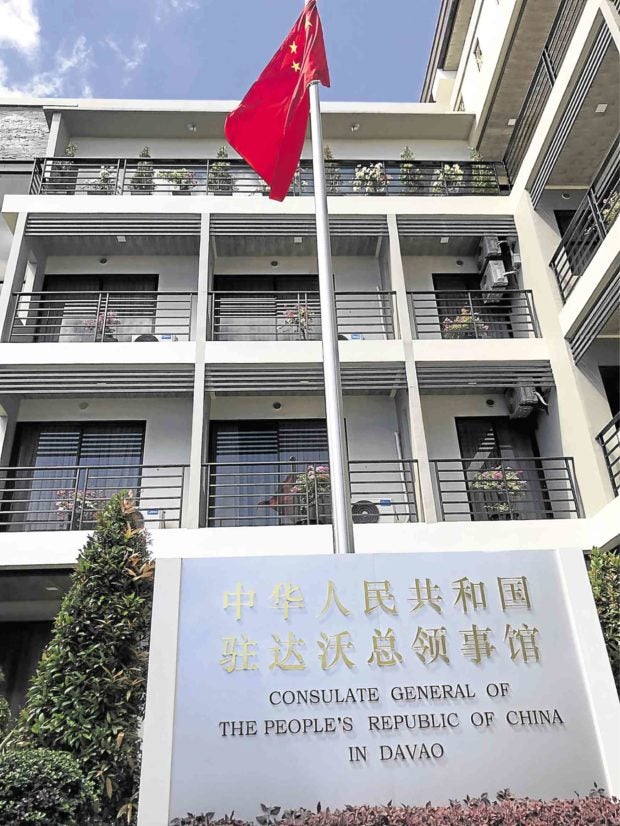 DAVAO CITY — This city’s sisterhood agreement with Jinjiang at Fujian province, in China was expected to improve trade and tourism in Davao City and the rest of Mindanao, a Chinese official said here.

Consul General Li Lin said Mayor Sara Duterte was scheduled to visit Jinjiang on Nov. 12 to 14 to formalize the agreement, which would bring in more tourists, investments and people-to-people exchanges between the two cities.

Among its early results, Xiamen Air will launch its maiden direct flight between Davao City and Jinjiang on Dec. 18.

“I’m happy to see that apart from the direct flight between Davao and Hong Kong, which opened on Oct. 28, we have a new direct flight [to Jinjiang] before the end of the year,” Li said.

Jinjiang will be the second Chinese city to have signed such a cooperation with Davao.

Eleven years ago, Davao signed a sisterhood agreement with the city of Nanning, the capital of China’s Guangxi region near China’s border with Vietnam.

The consulate is also working on more people-to-people exchanges and cooperation, especially in education, business, commerce and investments, Li said.

He said Huaqiao University in Jinjiang would be signing an agreement with Ateneo de Davao University for educational exchange.

To support the long-term operation of the new direct Davao to Jinjiang flights, some contracts and joint cooperation will be signed between Xiamen Airlines International Tourist Agency and Uni-Orient Travel of the Philippines to encourage the flow of tourists and travelers in the new route, he said. —Germelina Lacorte