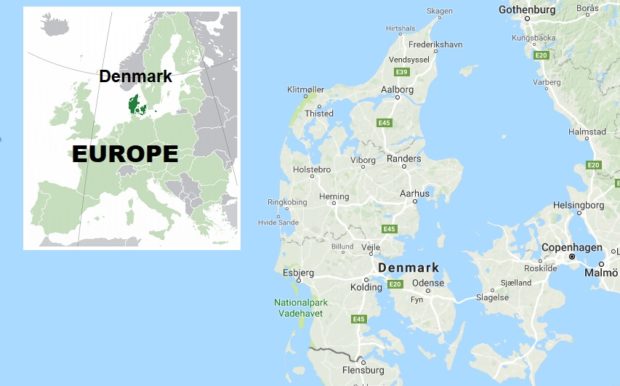 Twenty-two overseas Filipino workers (OFWs) have been rescued from dire living conditions by authorities in Denmark, the Department of Foreign Affairs (DFA) said.

The DFA said the rescued OFWs were truck drivers who had been living and working in “deplorable conditions” in the southern part of the Scandinavian country.

The 22 truck drivers were rescued after Danish police raided their camp in the town of Padborg early Tuesday morning, the DFA said in a statement late Tuesday night.

The Philippine Embassy in Norway had been closely coordinating with the Danish government for the past weeks in regard to the situation of the Filipinos.

All three agencies concerned vowed to assist the Filipinos “until an appropriate and amicable solution is reached.” /cbb