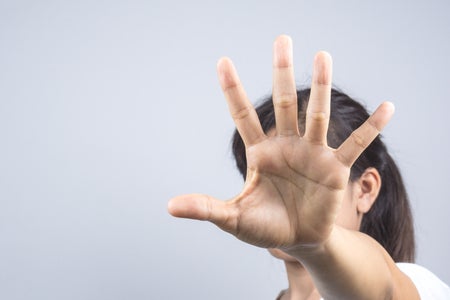 Now the woman, a 26-year-old hidden in the initials M.S., is encouraging fellow Filipinos to seek justice when they suffer from sexual violence in the United Arab Emirates, reported Gulf News on Sunday, Oct. 21.

Last January, the single mom, who works as a receptionist, was applying for a job at a travel agency presumably owned by her attacker. Though she was promised that she would be brought to a place owned by the company, she was lured into a villa.

She said she was able to call for help, but when he failed in his attempt to rape her, he beat her up instead.

The OFW said she was initially discouraged from filing a case and was even told that she could be charged with immorality. Still, she pushed through with reporting the incident and was given Dh50 (P730) by a Filipino so she could take a cab to go to authorities.

A Rashid Hospital nurse advised that she contact social worker Ray Angulo. Through him, she was referred to the Philippine Consulate General’s Assistance-to-Nationals section, which assigned a lawyer to her case.

After her experience with UAE’s justice system, her message to other OFWs is not to be paralyzed by fear. She also recalled that a Criminal Investigation Department (CID) official told her no one is above the law in their country and that the suspect’s nationality is not a factor in pursuing a case.

Both Angulo and the woman expressed gratitude to the consulate’s ATN section for their efforts.  Niña V. Guno /ra