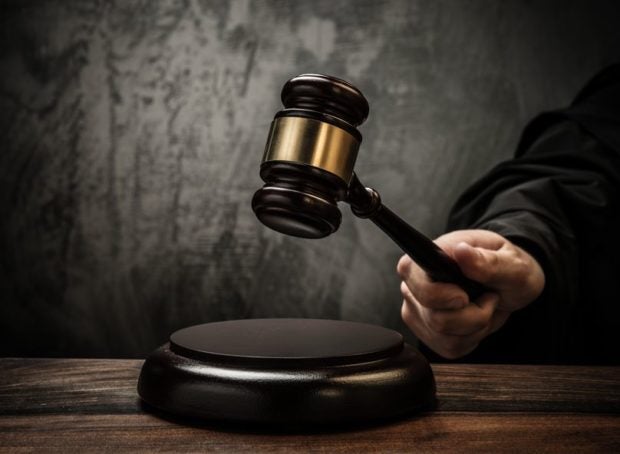 A Filipino male worker facing trial in Abu Dhabi for killing his aunt there in 2016 has told the court that the victim’s family will pardon him in exchange for blood money.

A report from The Khaleej Times on Sept. 27 said the Filipino has been charged for the premeditated murder of his aunt over Dh10,000 (around P147,000) that she had demanded back from him.

The victim was a domestic worker in the UAE capital. The man is facing trial at the Abu Dhabi Criminal Court of First Instance.

The killer confessed to Dubai Police that he brought a cleaver and knife when he met the woman using his friend’s car. He told his aunt to enter the car and brought her to the Mussafah area. While there, they fought about the money he owed her. He admitted to stabbing her in different parts of her body.

To cover his tracks, the killer left her body in desert areas of Dubai and Ajman. He also severed her head and hands and burnt them. Later on, they would be found in an Ajman desert.

In May 2016, the woman’s decomposing body was found with no head by a Dubai municipality cleaner.

The man maintained that he was not guilty of premeditated murder during the trial, but confessed to killing his aunt during police interrogations.

He said his lawyer and family were able to reach out to the victim’s blood relatives, who included seven uncles.

The relatives reportedly waived their rights to retribution for blood money, though one uncle has yet to agree to pardon him. The family is expected to sign a waiver for the blood money.