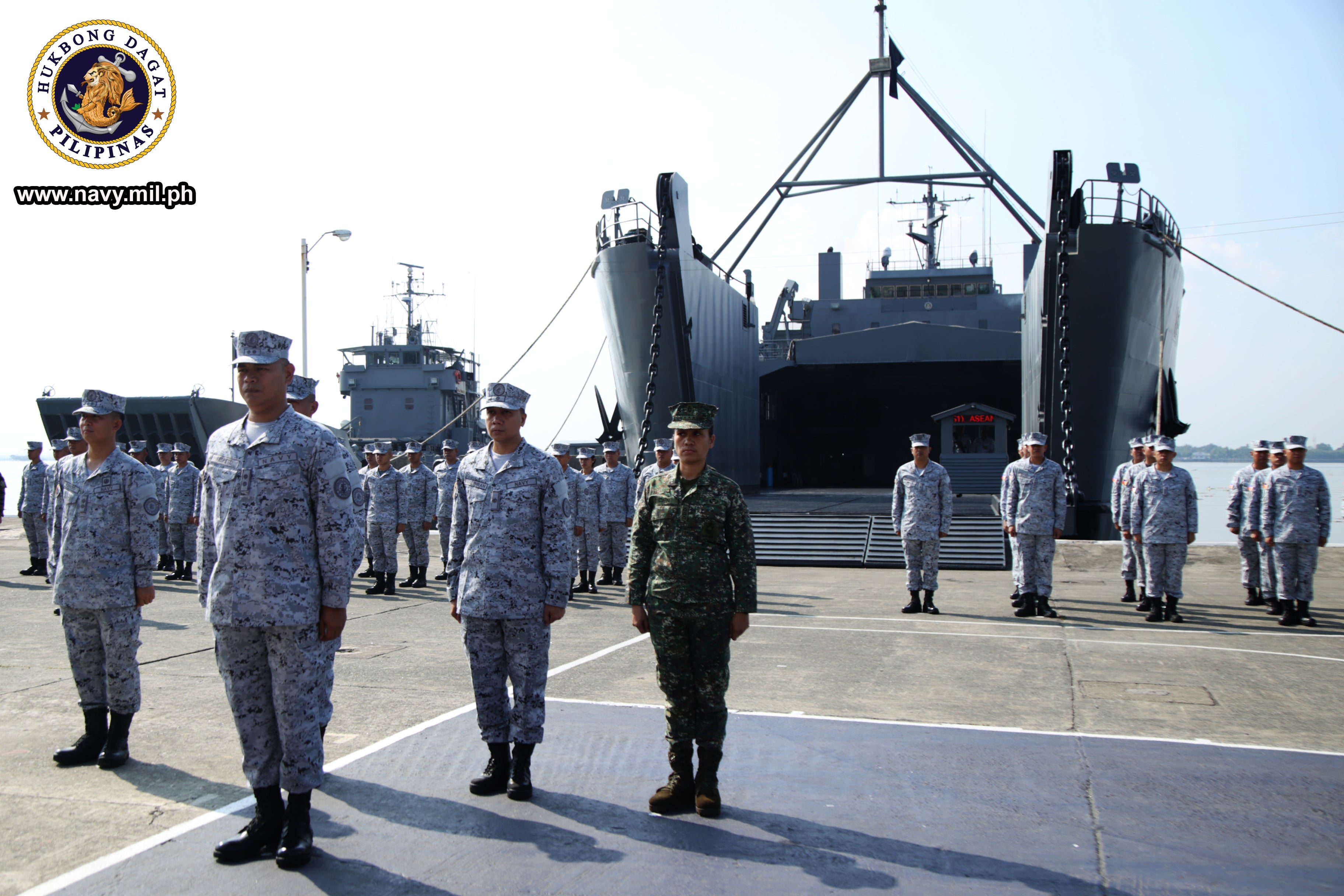 This reaffirms the commitment of the Navy in maintaining regional stability and enhancing cooperation with other navies, said Fleet Commander Rear Adm. Danilo Rodelas, who presided the send-off ceremony at Heracleo Alano Naval Base at Sangley Point in Cavite City.

The Navy has participated in a few international engagements this year: the Rim of the Pacific (Rimpac) exercises in Hawaii; Kakadu in Darwin, Australia; and recent port visits in Vladivostok, Russia and Jeju Island in South Korea.

The Asean-China maritime exercises will be held from Oct. 21 to 28 in the waters off Zhanjiang. The logistics vessel is expected to arrive on Saturday.

Asean nations earlier agreed that the venue of the drills would not be held in any of the disputed areas in the South China Sea.  Tabletop exercises were conducted in Singapore last August ahead of the actual maritime drills.

The maritime exercise aims to promote exchanges and cooperation between the navies of Asean member states and China. It will focus on maritime safety and search and rescue at sea, and the use of code for unplanned encounters at sea.

China continues to assert its “indisputable sovereignty” over almost the entire South China Sea despite its massive claims being invalidated by an international arbitration court in The Hague in 2016, in a case filed by the Philippines.