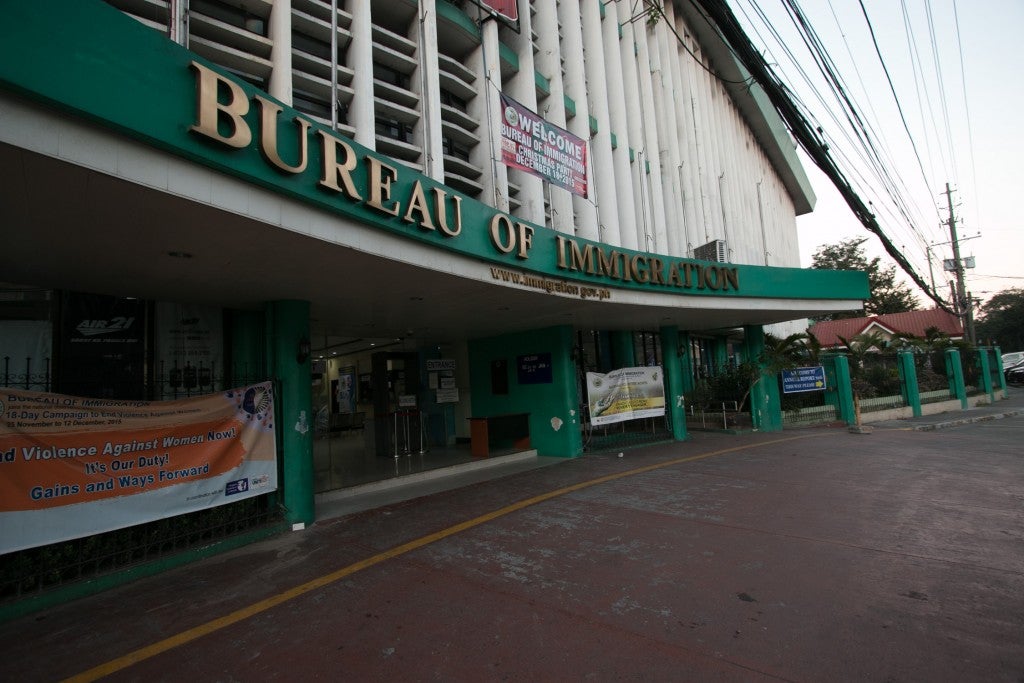 Forty-six Chinese nationals wanted in Beijing are set to be deported following their arrest in Makati City and Muntinlupa City, the Bureau of Immigration (BI) said.

In a statement late Sunday, the BI said it already started deportation proceedings against the foreigners wanted for economic crimes in China.

“We received information from the Chinese authorities that these fugitives are hiding in the Philippines. We immediately conducted our investigation upon receipt of information, and discovered that there were more fugitives involved conducting their illegal activities,” BI Commissioner Jaime Morente said.

Morente said the Chinese were caught engaging in cyber fraud operations in call centers that they illegally set up in the country.

The fugitives were nabbed last Sept. 14 in two operations in Makati and Muntinlupa following the request from the Chinese Embassy in Manila. Thirty were cuffed in three residential condominium buildings in Makati while 16 were caught in a house in Muntinlupa.

The BI said many of those arrested were undocumented since their passports were already canceled by their government.

Morente said the fugitives would soon be deported to China. They would also be blacklisted and banned from returning to the Philippines. /cbb