DTI looking into safety of cement from Vietnam, other countries 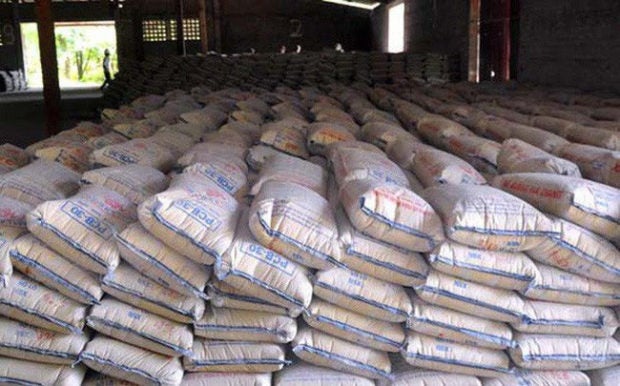 HÀ NỘI — The Philippines notified Việt Nam that it has initiated a preliminary safeguard investigation on the importation of cement from various countries, including Việt Nam, according to the Ministry of Industry and Trade.

According to the notification issued on September 24, the investigation was initiated on September 10 for some cement products exported to the Philippines in the period of 2013-17.

The investigation was based on import data obtained from official sources and information submitted by members of the Cement Manufacturers Association of the Philippines showing that increased imports of cement are a substantial cause of serious injury to the domestic industry in terms of declining market share, production sales, capacity utilization, profitability, price depression, suppression and undercutting.

The investigation has been initiated to determine whether safeguard measures are warranted.

The DTI said Việt Nam was the country with the largest export volume to the Philippines during the period 2014-17, reported cafef.vn.

According to the existing regulations of the Philippines, the exporters and importers, organizations inside and outside the Philippines have the right to express their opinions and comments about this investigation, including comments on the impact of applying the safeguard measure to the public interest.

Meanwhile, DTI required Vietnamese exporters that are already identified by the investigating authorities to respond to the questionnaire in the case.

Việt Nam’s General Department of Customs said in the first seven months this year, Việt Nam’s cement exports to the Philippines increased by 23.5 percent in volume to 3.49 million tons and 28.1 percent in value to US$159.73 million. Price increased by 3.8 percent to $45.3 per ton.

According to the Ministry of Construction, Việt Nam exported 23.28 million tons cement in the first nine months this year, 66 percent higher than the same period last year.

This figure was 3-4 million tons higher than the export target at 18-19 million for the whole year, reported chinhphu.vn.