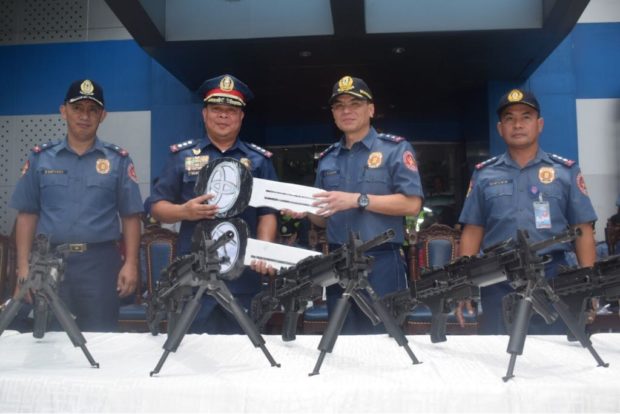 The National Capital Region Police Office (NCRPO) officially received on Thursday new firearms and equipment from the Korean government, which will be used for anti-crime operations, according to NCRPO Director Chief Supt. Guillermo Eleazar.

During a program inside NCRPO Heaquarters at Camp Bagong Diwa in Bicutan, Taguig City, several mobile assets, including 36 units of Hyundai Starex vans, 24 Toyota Hilux pick-up trucks, and five rubber boats were presented to the public. 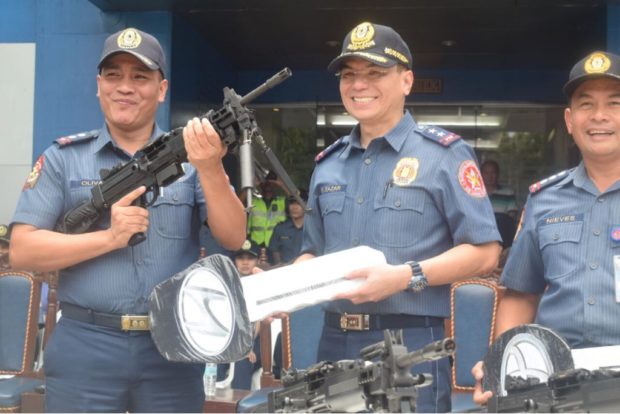 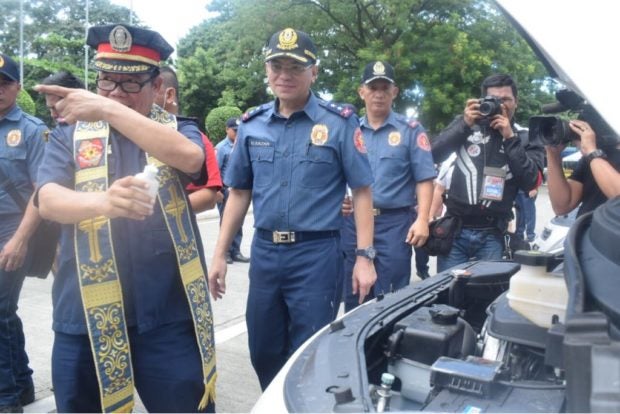 According to Eleazar, the donation gives NCRPO a significant boost in its ability to fight crime and enhance its patrol operations. He said this gives police personnel no reason to perform badly in their job to safeguard their jurisdiction.

“With such capabilities, NCRPO Districts shall be able to fight crimes and maintain peace and order within their area of responsibility,” Eleazar said in a statement.

He also thanked the Korean government for the donation and asked district directors to use the items only in the exercise of official duties.

“Use them solely for its main purpose and take care of them like your own,” Eleazar told his men. /ee