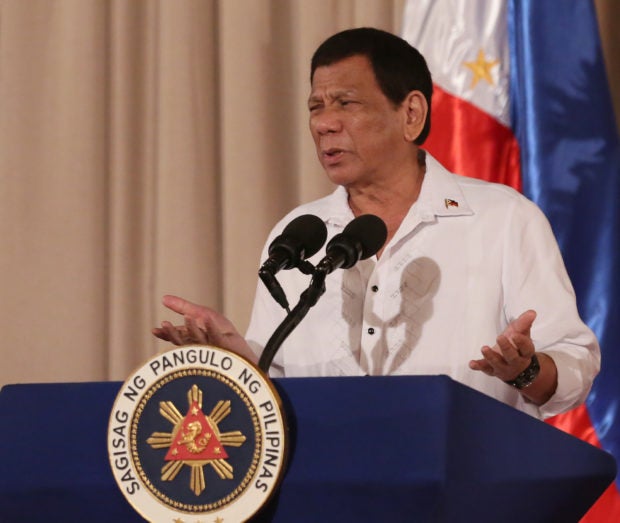 JERUSALEM – Malacañang on Monday said the opposition of some Israeli lawmakers here and the critical reporting of the local media on the official visit of President Rodrigo Duterte in their country are “part of the free press.”

An editorial of an Israeli newspaper questioned Israel’s hosting of Mr. Duterte, whose administration was marred by allegations of human rights abuses and sanctioning extrajudicial killings.

“Under the shadow of Duterte’s visit, Israel once again proves it’s willing to overlook leaders’ human rights violations for the sake of opportunities for arms deals and defense contracts,” the editorial read.

“[That is ] part of free press but not reflective of overall sentiment, which welcomed President Rodrigo Roa Duterte,” Roque told INQUIRER.net

Upon his arrival here on Sunday evening, Duterte was welcomed by Israeli Ambassador to the Philippines Rafael Harpaz and other government officials.

The two leaders also witnessed the signing of deals on labor, science and technology, and trade.

Duterte was also set to visit the Yad Vashem Holocaust Memorial Center here and the Open Doors monument, which commemorates the humanitarian assistance provided by the Philippines to Jewish refugees escaping the Holocaust in the late 1930s.

“We expect the President to visit this important site, which symbolizes our strong friendship with the Israeli people. And you know it’s an important part and highlight of the visit of the President,” Nathaniel Imperial, Philippine Ambassador to Israel, said.