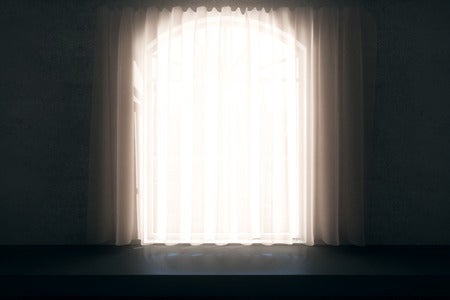 A 40-year-old Filipino clerk escaped the rape attempt of two students by jumping out of a first-floor window in Dubai, UAE.

The unnamed clerk was at a Dubai Metro station in May when he was approached by a 19-year-old unnamed Yemeni student, as reported by Gulf News last week. The Yemeni student offered to help the clerk find a job.

The Yemeni student was able to persuade the 40-year-old into going to his residence in Al Ghusais. He told the Filipino clerk that he needed to change his sports outfit. The clerk waited for the Yemeni student in the hall.

Sometime later, the Yemeni student came out wearing only his boxers. He asked the Filipino to have sex with him but the clerk refused.

The Yemeni student tried to undress the clerk. While he was busy fighting off the advances of the Yemeni student, the Filipino was surprised when another student came out from another room.

Although the 19-year-old unnamed Sudanese student did not ask him to have sex with him, he demanded the clerk to remove his clothes as well. He joined his flatmate in removing the clerk’s clothes.

“I felt scared when they threatened me with a knife,” stated the Filipino clerk to prosecutors, the report said. “I removed part of my clothes.”

Just when the two students thought they had the 40-year-old subdued, the Filipino clerk unexpectedly jumped out of the nearby window without looking where he’d land. He managed to escape the ordeal, landing on the street and fracturing his back, arms and legs, in the process.

“After I landed on the street, I did not ask pedestrians for assistance… I couldn’t call the police,” recounted the victim.

The building’s unnamed Indian watchman immediately called for an ambulance as well as the police, the report stated. The watchman told the prosecutors that the Filipino clerk asked him to call a cab. Meanwhile, the two students, who came down after the clerk jumped out of the window, asked him to refrain from calling the authorities.

The suspects were taken into custody and were charged with an attempt to rape the clerk at knifepoint. The Yemeni and Sudanese students pleaded not guilty during the case’s hearing at Dubai Court of First Instance last week.

Yousouf Al Beloushi, the Yemeni student’s lawyer, requested the presiding judge Mohammed Jamal to put the case on hold. The adjournment will last until the defense is able to prepare their arguments once the court reconvenes on Sept. 23. Kate Matriano/NVG