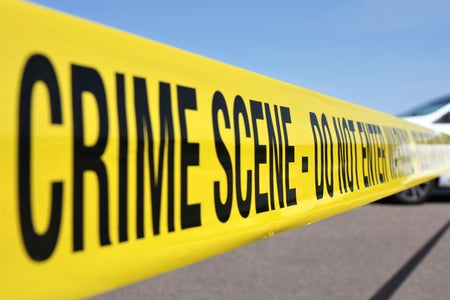 A Filipino woman bled to her death on July 29 while working as a part-time domestic worker in one of the apartments in Dubai International City.

Dubai Police launched an investigation on the circumstances surrounding 33-year-old Angel Pauya Trasadas’ death, as reported by Gulf News last Sunday, Aug. 5. Trasadas’ unnamed close friend and roommate revealed that she was allegedly pregnant out of wedlock. Because of this, she decided to terminate her pregnancy.

Since the investigation is ongoing, the police refrained from giving details, neither confirming nor denying whether the unnamed friend’s statement was indeed the cause of her death.

The friend said that Trasadas was scared because she had overstayed and had no visa since 2016. S/he advised Trasadas to continue with her pregnancy and to wait for the amnesty that began Aug. 1.

“But she said she has no way of supporting her kids and the baby growing in her womb if she comes back to the Philippines,” the friend told the paper. “I was stunned when our roommate called me to say that Angel is gone. She is believed to have taken a drug to abort the baby but she bled out. She was more than a friend. She was like a sister to me.”

Trasadas already had two children, an 11-year-old daughter and an 8-year-old son. She was orphaned at the age of three and was cared for by her aunt in General Santos. When she finished high school, she worked in a factory and not long after, started a family.

However, the domestic worker was allegedly a victim of domestic violence. After giving birth to her second child, she was forced to leave after her partner threatened to kill her for failure to provide for their family.

Trasadas experienced sleeping in the streets with her two children. It was during this time that she decided to work abroad. Even there, she faced misfortune, switching between being a domestic worker and a cleaner as employers failed to honor her contracts.

“We have been trying to locate her since she lost contact with our mom in 2013. We found out about her death on social media. We have no information as to the real cause of her death. Please help us,” said Trasadas’ cousin, Peter Pauya, the report stated. “We request authorities to please release her body as soon as possible so we could lay her to rest. Her kids also want to see her.”