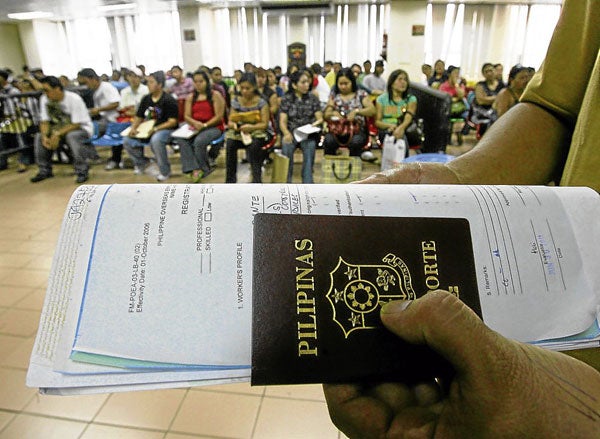 WARSAW, Poland – Poland, whose right-wing government opposes taking in migrants, may have to look to Filipino workers to cover a growing labor shortage hurting the economy, a senior official said Saturday.

“We are on course to conclude an agreement. I hope that in the autumn we will be able to at least sign a preliminary accord” with the Philippine authorities, Deputy Labor Minister Stanislaw Szwed said according to a PAP news agency report.

Szwed noted that Poland and the Philippines were both Roman Catholic countries and so shared many cultural values.

Poland was in particular looking to attract qualified workers, in the IT, medical and construction sectors, he added.

According to analyst forecasts, Poland by 2030 will be short of four million workers, partly the result of continued emigration of its own workforce to other EU countries and partly due to a low birth rate.

Up to now, Poland has relied on neighboring Ukraine to fill the gap, with a million Ukrainians in the country already and up to another 300,000 expected in the next few years.

The Philippines is a major exporter of workers, with millions employed abroad in every line of work and sending home billions of dollars crucial to the economy. /cbb