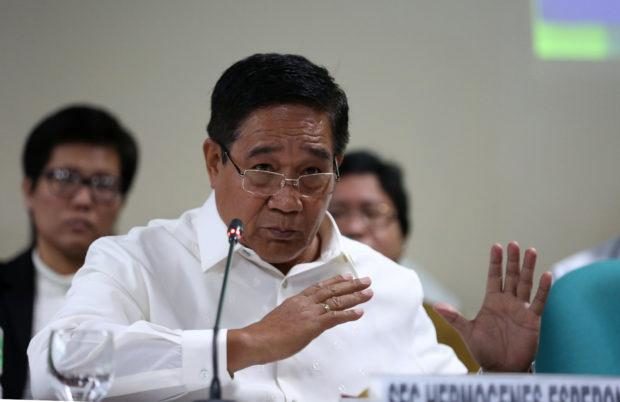 Copies of the 70-page document were released at a forum on security held at the Philippine International Convention Center.

“Tatak ng Pagbabago: Tatak ng Pag-unlad” is part of a series ahead of the third State of the Nation Address that President Rodrigo Duterte will deliver on Monday, July 23.

“The national security strategy defines your plan to achieve the vision for the country put as a whole handiwork of government and the people,” he added.

The new strategy is in line with the objectives set with the administration’s National Security Policy 2017 to 2022.

The Duterte administration has been criticized for not being more assertive in its maritime claims in the South China Sea, preferring to settle the dispute with through bilateral negotiations with China.

China claims most parts of the South China Sea, but the Philippines, Taiwan, Malaysia, Vietnam and Brunei have overlapping claims in the area.