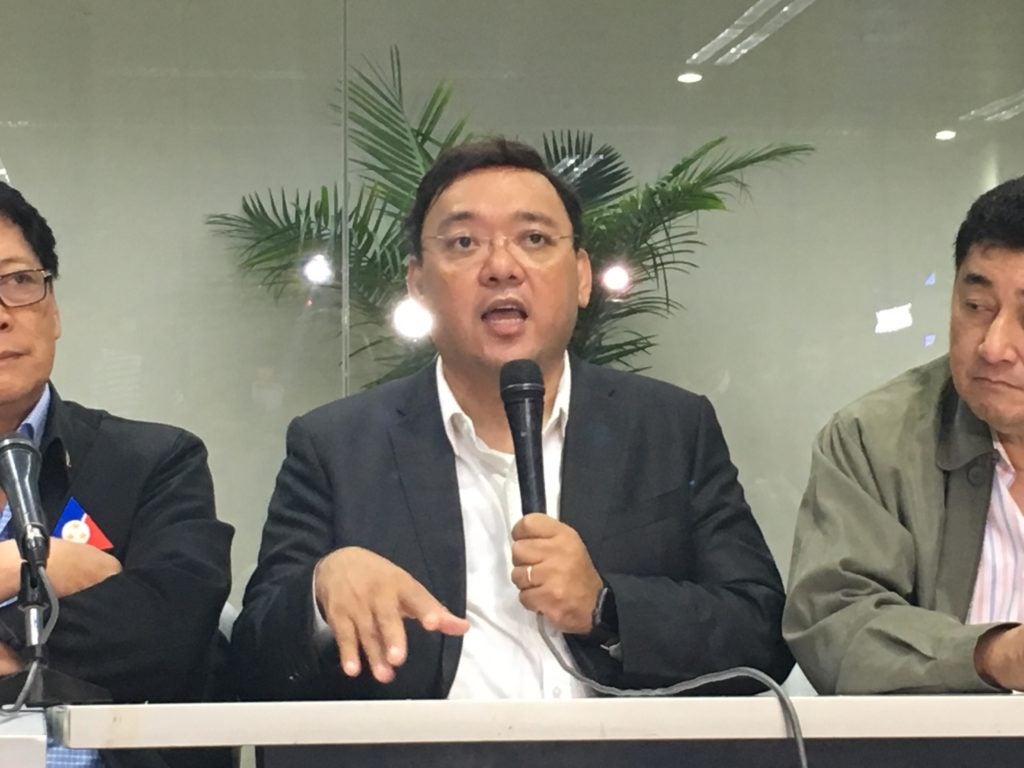 The Duterte administration is “not guilty” of inaction in solving the country’s maritime dispute with China in the West Philippine Sea, Malacañang said on Monday.

Presidential Spokesperson Harry Roque made the statement after a survey showed 81 percent of Filipinos rejected the government’s inaction on the country’s sea row with Beijing.

(Duterte’s government is not guilty of inaction; we’re just not clamorous, but we have taken action when we see that China is doing something that violates our sovereignty and our rights.)

He said the government has been silently protesting China’s aggression and military buildups in the West Philippine Sea.

While Duterte has set aside The Hague ruling that invalidate Beijing’s expansive claims in the South China Sea, Roque reiterated that the President would not give up an inch of our national territory.

The Palace official defended the President’s soft stance against China in the country’s sea dispute.

(He will not pick a fight if the result is no progress in the relations of China and the Philippines.)

Duterte has repeatedly said that he would not go to war against China, which he said would result to a “massacre.”

(For him, the issues that cannot be resolved or given a solution immediately will be set aside for now and those that can be advanced, like economy, will further be advanced.) Kristine Macasiray, INQUIRER.net trainee/je