Taiwan extends visa-free privilege for PH for another year 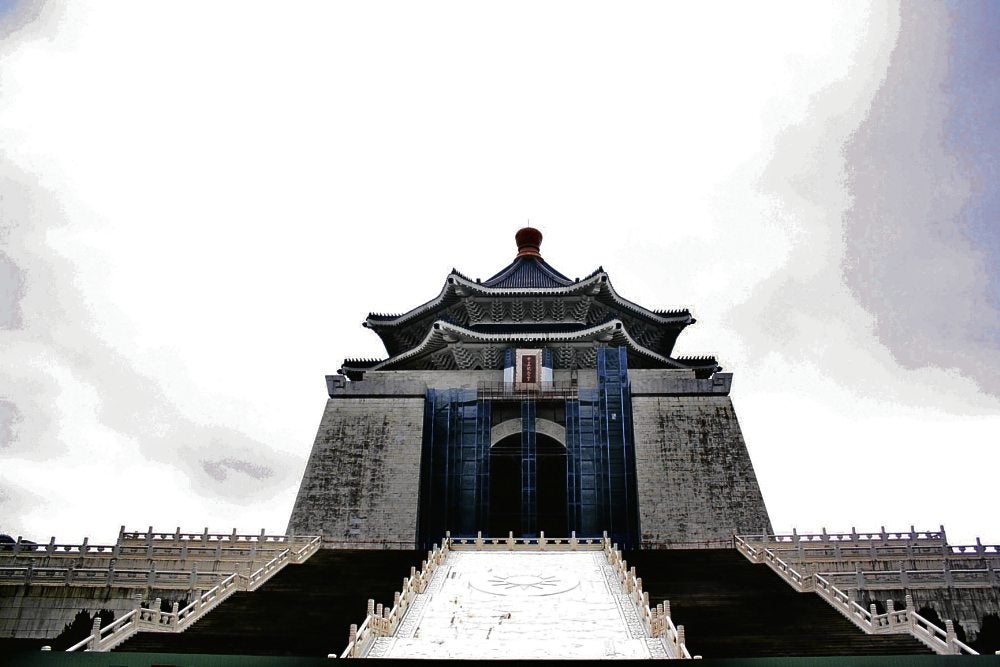 Taiwan extended its visa-free treatment for Filipinos for another year, after the two-way flow of tourists reached a “record high” last year.

In a statement, the Taipei Economic and Cultural Office (TECO) announced that the privilege will be extended up to July 31, 2019.

TECO, speaking on behalf of the Government of the Republic of China, said that this “will be reviewed for further extension.”

“This visa-free privilege is a reflection of Taiwan’s goodwill and friendship towards all Filipinos under the ‘New Southbound Policy’ which aims to build stronger bilateral relations and closer people-to-people connectivity between Taiwan and the Philippines,” TECO said.

The move to ease the access of Filipino visitors to Taiwan has contributed to the increase of tourists going to the state.

TECO said that in recent years, there has been a rapid increase of visitors due to a number of visa liberalization measures.

According to official data from Taiwan’s Tourism Bureau, last year marked 68.59 percent increase from the number of Filipino tourist arrivals in 2016, which reached 172,475.

Moreover, the number of tourists in the last quarter of last year almost doubled compared to the same three-month period in 2016, according to Alfred Y. H. Wang, TECO director under its economic division, in a previous interview.