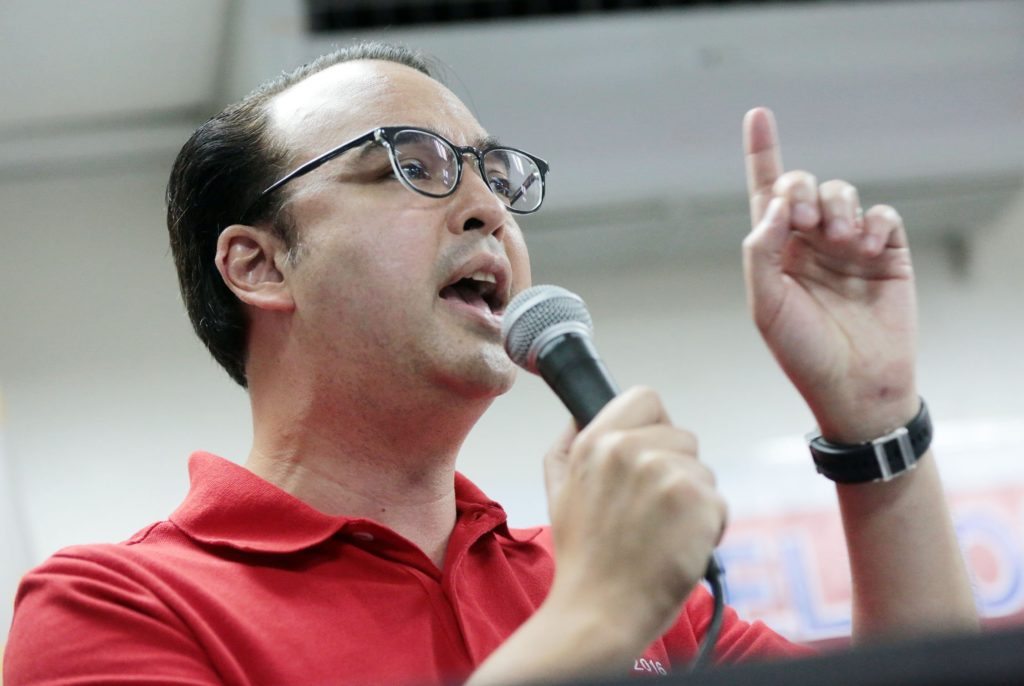 The Department of Foreign Affairs extended its condolences to the family of an overseas Filipino worker (OFW) who was killed in Slovakia and promised that his killers would be brought to justice.

“Our thoughts and prayers are with the family of our kababayan Henry John Acorda,” DFA Secretary Alan Peter Cayetano said in a statement Sunday, after the Philippine Embassy in Vienna told him about the incident.

According to the embassy, Acorda died last May 31 at the University Hospital Ruźjnov after sustaining injuries in an altercation along a street in Bratislava, Slovakia’s capital, on Saturday (May 26).

Slovakian media reported that the Filipino was attacked by two male locals after he came to the rescue of two women being harassed by the suspects.

“We mourn the loss of another of our own who by all accounts is a hero who came to the rescue of the defenseless in a land that is not even his,” Cayetano said.

The DFA said the embassy, through its Assistance to Nationals Section and the Philippine Consulate in Bratislava, was assisting Acorda’s mother, brother, and sister who flew to Slovakia to watch over him.

“We give our assurance to Henry’s family that we will do everything to make sure that those responsible for his death are brought to justice,” Cayetano said.

The department also said that the consulate was discussing the case with local lawyers.  The embassy will facilitate the repatriation of Acorda’s remains. /cbb