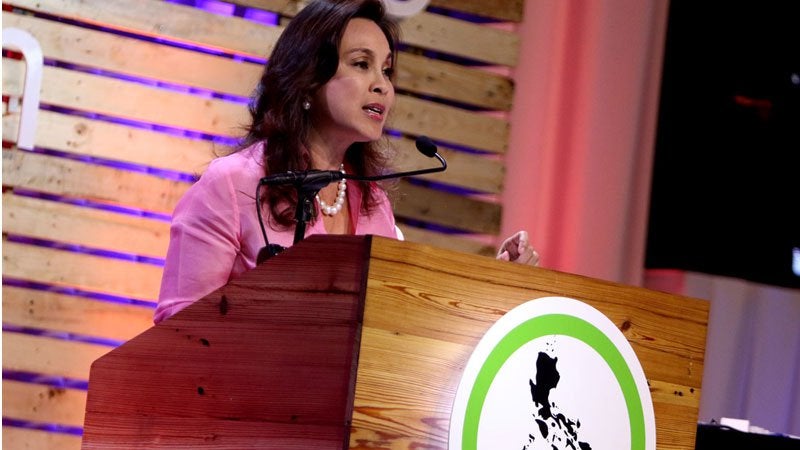 The Philippines’ territorial dispute with China in the South China Sea is something the two-year-old Duterte administration cannot be expected to solve, Sen. Loren Legarda said on Sunday.

“This is a complicated matter, and we can’t expect a two-year-old administration [to solve] the problem that the past administrations [had] not solved,” Legarda said on dzBB radio.

In 2013, the Aquino administration challenged China’s claim to nearly all of the 3.5-million-square-kilometer South China Sea in the UN-backed Permanent Court of Arbitration in The Hague after China seized Panatag Shoal (international name: Scarborough Shoal), a rich fishing ground off the coast of Zambales province.

In July 2016, shortly after President Duterte came to power, the tribunal decided the challenge in favor of the Philippines, ruling that China’s sweeping claim has no basis in international law and that it has violated the Philippines’ sovereign right to fish and explore for resources in the West Philippine Sea, waters within the country’s 370-kilometer exclusive economic zone in the South China Sea.

Mr. Duterte, however, put the ruling in the back burner, preferring friendship with China and wooing the Asian economic powerhouse for aid, loans and investments.

China has made billions of dollars in investment pledges for Philippine infrastructure projects and the Duterte administration has kept silent over Beijing’s construction of military bases on artificial islands that it has developed on seven of Manila’s reefs in the Spratly archipelago. —Julie M. Aurelio