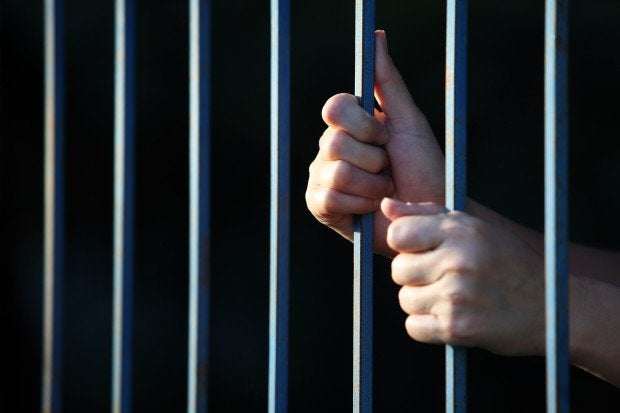 A Dubai court sentenced a man to three months in jail after convicting him of sexually assaulting a Filipino woman in her room.

The Khaleej Times reports that the 30-year-old Pakistani groped the Filipina while they were alone in her Al Barsha apartment last December.

The woman, who works as a paramedic, said the man claimed to be collecting rent. He was accompanied by two men and a woman while she toured them through the apartment. She stated that he was a stranger to her.

Minutes after the group left, the man entered her room and told her he wanted to touch her. He groped her twice before she managed to shove him out of her room, she recounted.

Acting fast, the woman locked her door with a key and messaged a Filipino colleague on Facebook about the incident. She admitted to being afraid and believes that her attacker could have had spare keys to the rooms.

“He [first colleague] later sent another colleague to my place. The latter called the police,” she said.

The colleague she had messaged met her at the police station. He stated that she appeared to have cried due to the assault.

The Pakistani was found to be on a visit visa and denied the accusation of sexual assault. However, the court found him guilty and ordered him deported after his jail time.  Niña V. Guno /ra