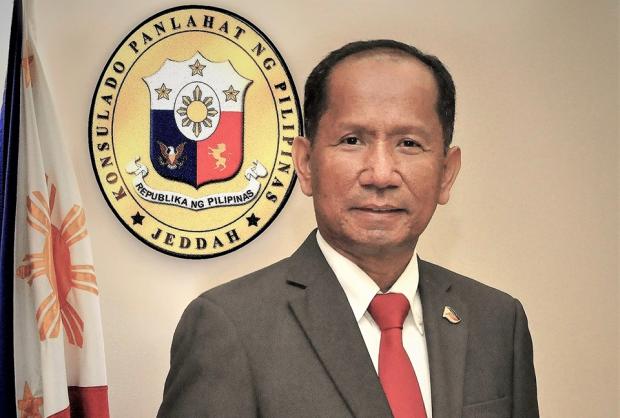 A Filipino nurse working in Saudi Arabia is now in stable condition after being stabbed several times by a Saudi national, according to a statement issued on Sunday by the Department of Foreign Affairs (DFA).

Emergency room nurse Rolando Mina, 29, was on duty in a private hospital when he was attacked by a 22-year old Saudi man for a still unknown reason. The attack was recorded by the hospital’s closed circuit television system.

The attacker, whom the DFA statement did not identify, was immediately arrested.

The Philippine Consulate in Jeddah dispatched case officers to assist Mina and coordinate with Saudi authorities who are handling the case.

Consul General Edgar Badajos said the case had already been endorsed to the public prosecutor for further investigation.

Authorities are still establishing the motive for the attack, the consul general said.

The Saudi Ministry of Health has provided Mina with a security guard to ensure his safety. The Ministry also assured Mina of assistance and payment of his salary while he is recovering.

Mina said he did not know the suspect and why he was attacked. /atm