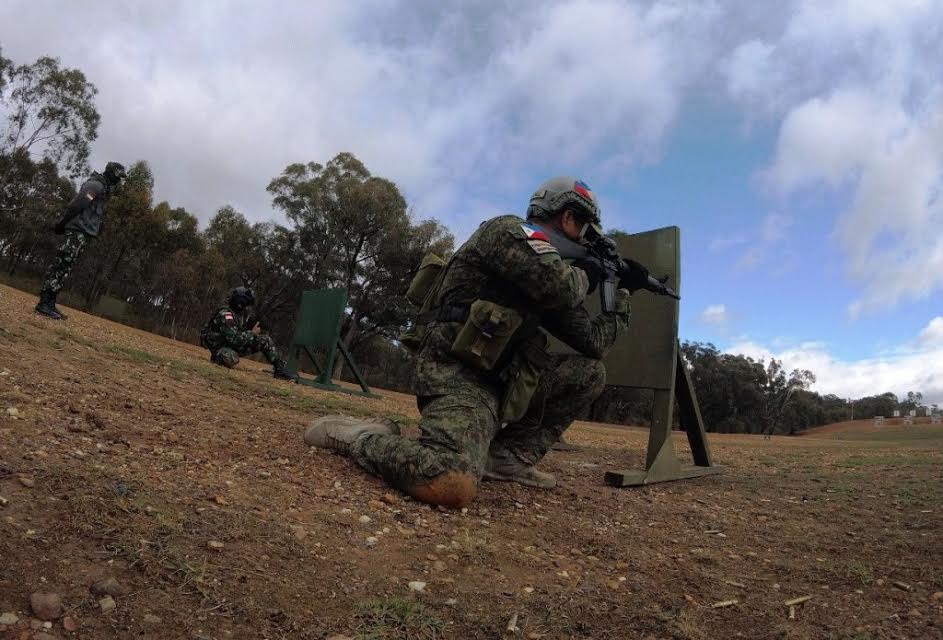 The Philippine Army placed 2nd overall for bagging 8 golds, 3 silvers, 3 bronzes and 3 perpetual trophies out of 50 matches against 17 participating nations at the 11th Australian Army Skills at Arms Meeting. / ARMY

The annual competition is hosted by the Australian Army.

The “Manunudla” shooting team ranked 2nd overall during the competition which was held from April 26 to May 11, Army spokesman Ltc. Louie Villanueva said in a statement Wednesday.

“The overall rank is based on the total number of medals per match earned by each participating team. The Philippines came second to Indonesia which brought home 19 golds, 14 silvers and 9 bronzes. Malaysia came third with 5 golds, 5 silvers, and 3 bronzes,” Villanueva said. /muf