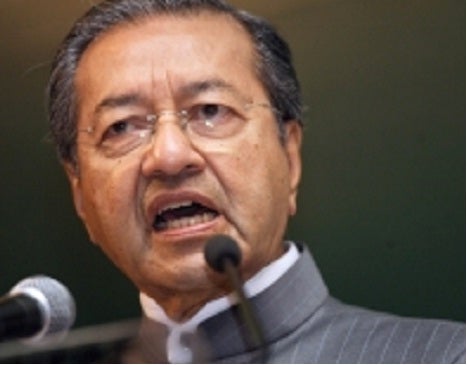 DAVAO CITY – President Rodrigo Duterte on Friday said the victory of Dr. Mahathir Mohamad in the recently concluded elections in Malaysia was not surprising at all.

“Mahathir won because the people of Malaysia admired him so much,” President Duterte said in a speech in Marawi City.

The President said it was easy for Mahathir to return to the helm of the Malaysian leadership because of what Malaysia had achieved under his leadership.

Mahathir was largely credited for turning Malaysia around from a tin and rubber economy into one of the world’s progressive economies during his term as Prime Minister from 1981 to 2003.

“What Malaysia is today is the product of Mahathir’s sweat. You know that,” President Duterte added.