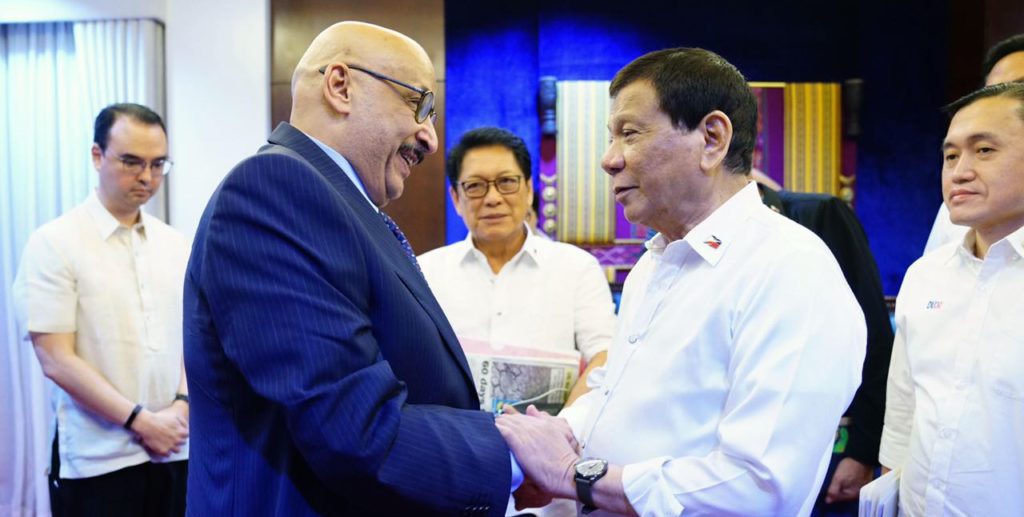 Presidential Spokesperson Harry Roque made the announcement after the scheduled trip of foreign affairs and labor officials to Kuwait was canceled.

The Palace official said Duterte ordered Mama-o to stay in Kuwait until all OFWs that needed to go home had returned to the Philippines.

The diplomatic relation of the Philippines and Kuwait turned sour after a video of Filipino officials rescuing distressed OFWs in the Gulf state went viral on social media. /cbb