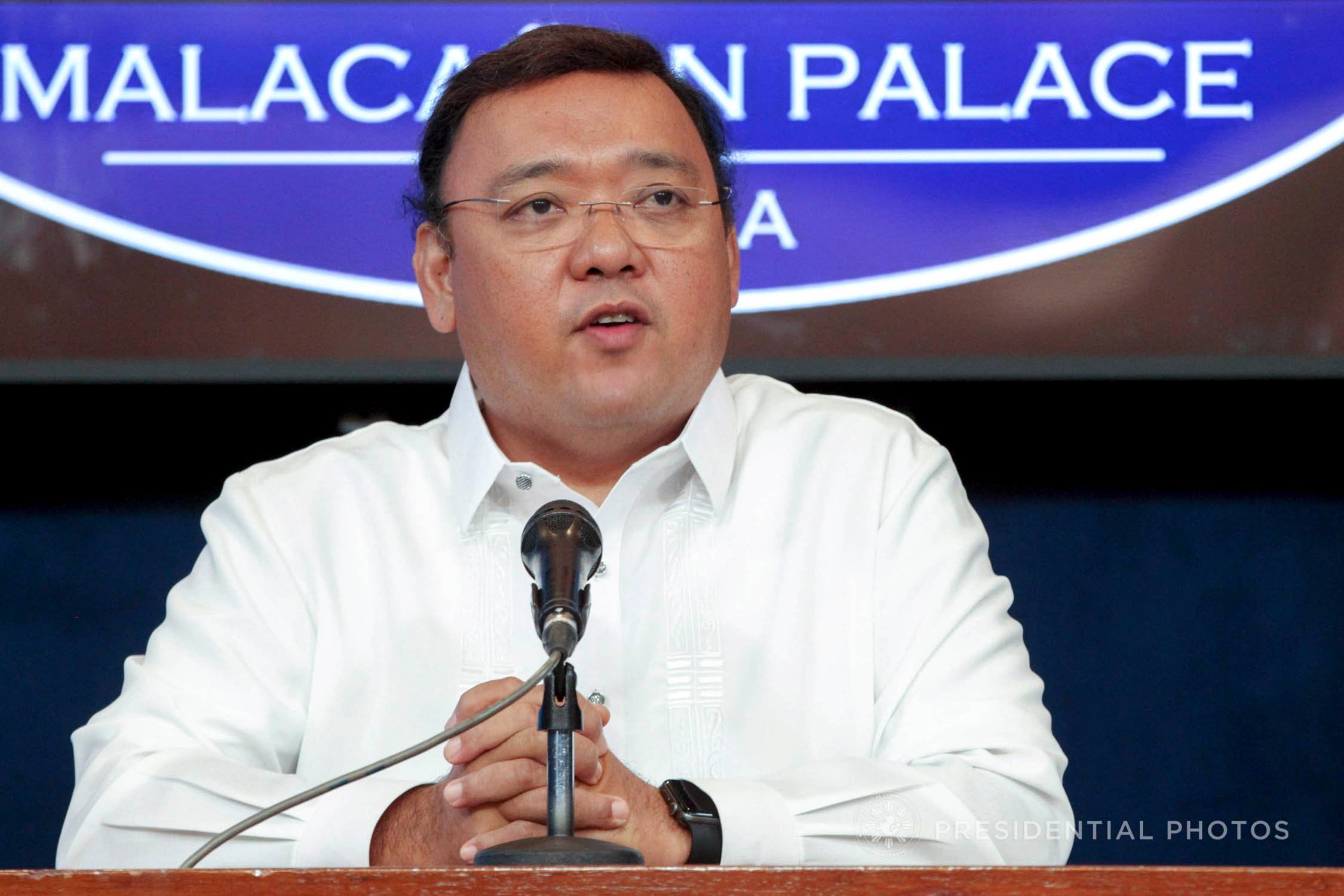 Malacañang is “disturbed” over the decision of Kuwait to expel Philippine ambassador Renato Villa but is hopeful that this would not lead to “worsening ties” between the two countries.

“We would like to reiterate the statement of the Secretary of Foreign Affairs that the Palace is equally disturbed by the recent developments involving the recall of our ambassador to Kuwait, Ambassador [Renato] Villa,” Presidential Spokesperson Harry Roque said in a Palace briefing on Thursday.

On Wednesday night, Kuwait gave Villa one week to leave the Gulf after he was earlier summoned over comments he made that were reported in local press about the embassy’s efforts to rescue overseas Filipino workers (OFWs) who were abused by their employers.

“We hope that this development will not lead to a further worsening of bilateral ties between the two countries,” Roque said.

“We hope that this is Kuwaitis’ way of just expressing its anger for which SFA Alan Cayetano had already apologized, and we believe and hope that the passage of time will heal all wounds and will lead to normalize ties,” he added.

The Palace official remained hopeful that the expected memorandum of agreement to give better treatment to Filipino workers there.

“We continue to hope that the MOA on the minimum terms and conditions of employment relative to the hiring of Filipinos in Kuwait would also be signed as scheduled after Ramadan,” he said.

President Rodrigo Duterte and his Cabinet met with Kuwait Ambassador to the Philippines Musaed Saleh Ahmad Althwaikh in Davao City on Monday night.

While Roque admitted that there were “some misunderstandings” regarding the rescue of OFW there, he said Duterte was able to fix the issue.

“After the meeting of the President with the Kuwaiti Ambassador, we were convinced that all kinks had been ironed out reinforced by the apology given by the Secretary of Foreign Affairs the following day,” he said. /jpv