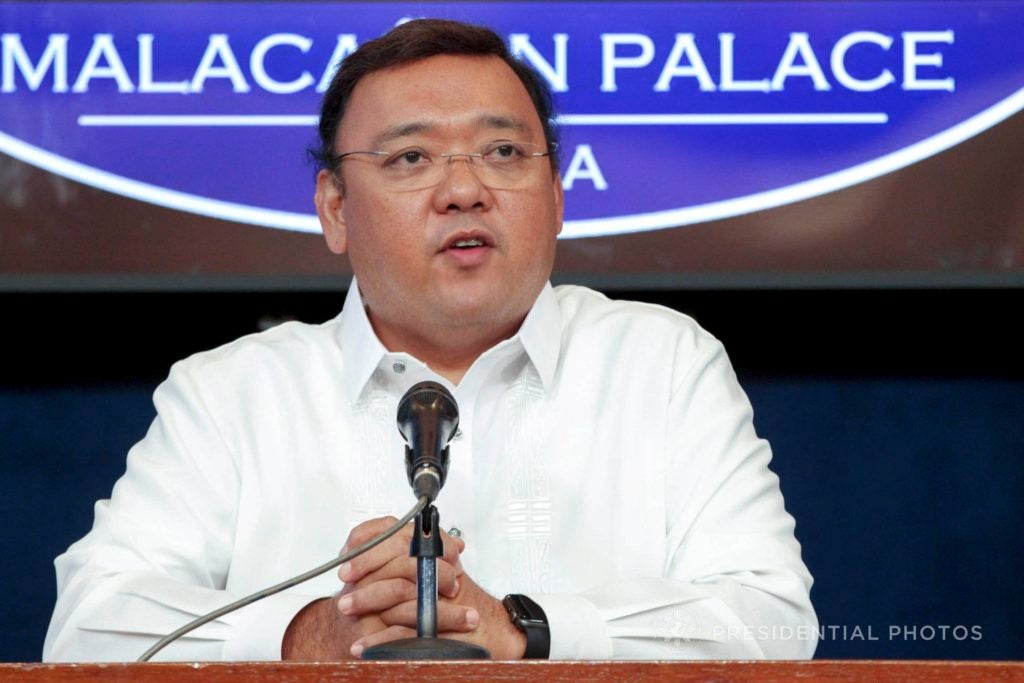 Carpio said on Saturday the Philippines should protest the landings or its silence could be taken as implied consent, following the Inquirer’s publication last week of surveillance photos showing two Xian Y-7 military transport planes on the tarmac of the artificial island that China had built on Panganiban Reef.

The pictures, obtained by the Inquirer from a source, were taken on Jan. 6.

Internationally known as Mischief Reef, Panganiban Reef is the largest of seven Philippine-claimed reefs in the Spratly archipelago that China has seized and transformed into artificial islands with runways and military facilities to project its growing military might in the South China Sea.

The UN-backed Permanent Court of Arbitration in The Hague ruled in July 2016 that Panganiban Reef is within the Philippines’ 370-kilometer exclusive economic zone and forms part of the country’s continental shelf.

Only the Philippines can build structures or an artificial island on the reef, the court said.

“If we don’t protest, we acquiesce. We consent impliedly, [we lose],” Carpio said in an interview.

“It’s to preserve our rights: No, we don’t agree [to the landings]. That’s ours (Panganiban Reef). It remains [disputed]. If we don’t protest, [for them] it’s no longer disputed,” he added.

Roque said Cayetano had already said he was looking at all diplomatic responses following the report about the landings.

“So a protest should not be precluded,” Roque told a news briefing. “I think the statement of Justice Carpio is premature.”

Roque said it was better to wait for the final word from Cayetano.

Opposition Sen. Risa Hontiveros asked other members of the Senate to push for an “independent and progressive foreign policy.”

Hontiveros described the current foreign policy as one that protected impunity rather than sovereignty.

“A foreign policy that nurtures impunity and the climate of killing while surrendering our sovereignty and territories to China cripples our standing in the international community,” she said in a statement.

She said the Philippines needed a foreign policy that “is truly reflective of the Filipino people’s interests and aspirations.”