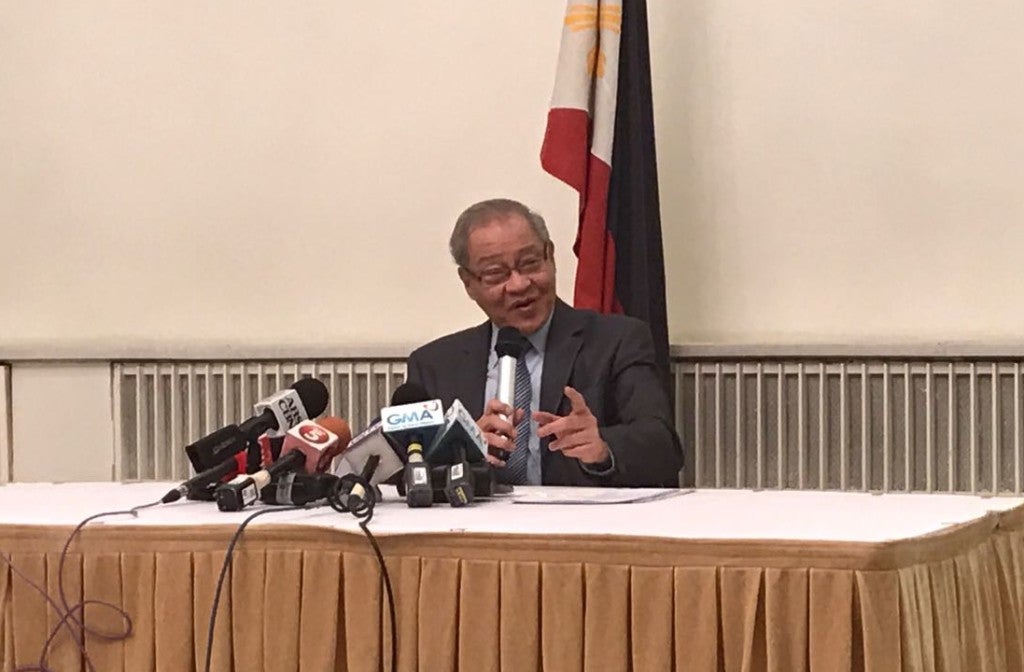 HAINAN, China — The hands that rock cradles in middle-class homes in Beijing or Shanghai may soon be those of Filipinos.

Chinese students may also learn the ABCs from Filipino teachers.

President Duterte and President Xi Jinping are expected to witness the signing of an agreement on Tuesday for China to hire more Filipino English teachers and open the Chinese market for them.

They are also expected to witness the signing of the final loan agreement on the Chico Dam project, and deals to further deepen and broaden economic relations, according to Philippine Ambassador to China Jose Santiago Sta. Romana.

The Philippines is hoping to hammer out a legal and publicly acceptable joint exploration agreement with China “in a couple of months,” Sta. Romana said.

The Philippine and Chinese leaders are scheduled to hold bilateral talks after attending the Boao Forum for Asia, where they will both address the plenary.

On the agenda are pressing issues and common threats such as extremism, terrorism and drug trafficking.

Sta. Romana told reporters that China and the Philippines would discuss the deployment of Filipino domestic helpers to China, though no deal was expected to be signed during Mr. Duterte’s visit.

Filipinos’ facility for English make them attractive to the Chinese middle class, he said.

“The next thing that we want, that we are discussing with China is the whole issue of the domestic helpers because the Chinese middle class is growing,” Sta. Romana said. “They look at what’s happening in Hong Kong and there is a growing demand for English-speaking helpers.”

But for the government to allow the deployment of Filipinos there, China must guarantee good working conditions for them, he said.

These discussions, as well as the impending accord to deploy Filipinos as English teachers, come amid Mr. Duterte’s ban on the deployment of Filipino workers to Kuwait because of their poor treatment.