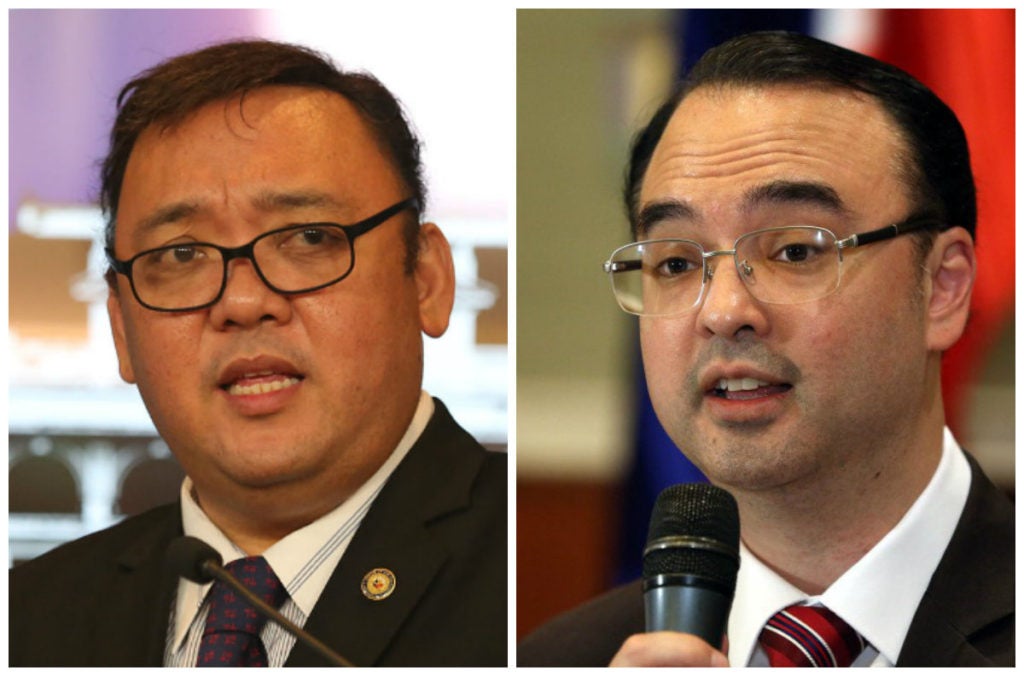 “The statements by Philippines foreign secretary Alan Peter Cayetano and President Duterte’s spokesman Harry Roque that drug lords may be using human rights groups to criticize and undermine the government are shockingly dangerous and shameful,” Adams said in a statement.

“Are they trying to have death squads target human rights activists? Cayetano and Roque provide no evidence. They should withdraw their comments immediately,” he added.

In a statement Monday morning, Roque said that the groups were unwittingly being used by drug syndicates to discredit the Duterte administration’s bloody crackdown against illegal drugs.

“The attacks against the President’s war on drugs have been vicious and non-stop,” Roque said in a statement.

“We therefore do not discount the possibility that some human rights groups have become unwitting tools of drug lords to hinder the strides made by the Administration,” he added.

The international community has widely condemned Duterte’s violent crackdown against illegal drugs, which was believed to have taken the lives of thousands of suspected drug criminals since July 2016.

The ongoing campaign has also drawn the attention of the International Criminal Court (ICC), which has launched a preliminary examination on the crackdown.

The move has prompted Duterte to withdraw from the ICC’s founding treaty, the Rome Statute, and accused United Nations special rapporteur Agnes Callamard and UN High Commissioner on Human Rights Zaid Ra’ad al-Hussein for “attacking” him and his administration.