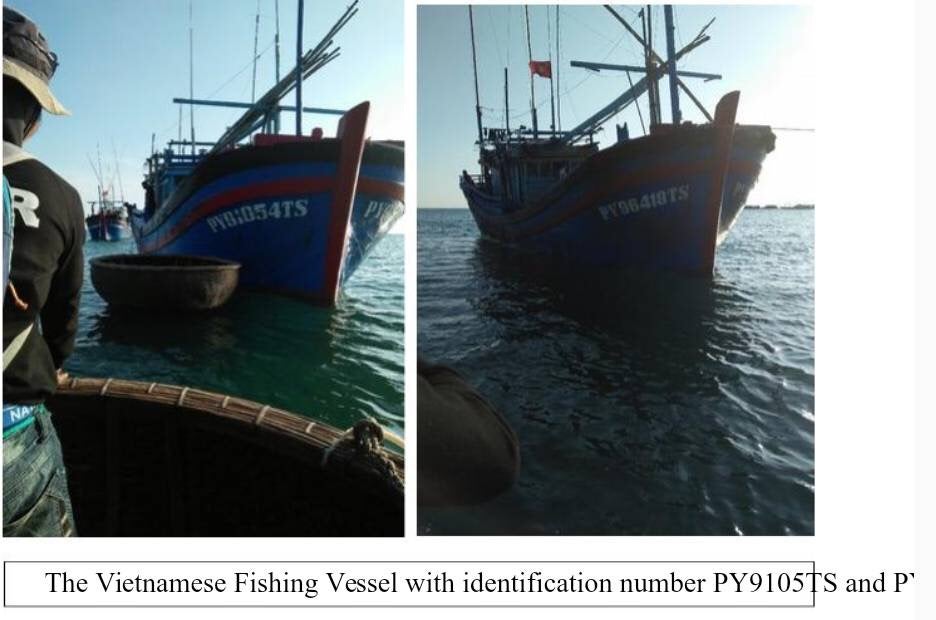 Fourteen Vietnamese fishermen have been arrested by authorities for poaching in the waters off Occidental Mindoro, police said Thursday.

Supt. Imelda Tolentino, spokesperson of Mimaropa regional police, said in a report that the fishermen were arrested after two fishing vessels were spotted by authorities in a seaborne patrol at around 1 a.m. in Paluan town on Wednesday.

The operation was launched by Paluan Municipal Station, Bureau of Fisheries and Aquatic Resources Mimaropa, 76th Infantry Battalion and Bantay Dagat of Paluan. 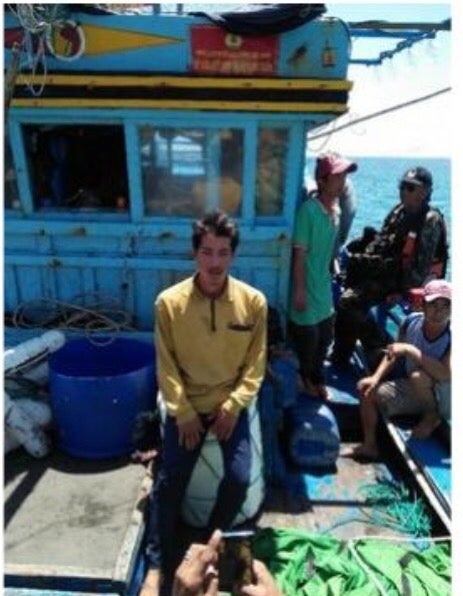 “Arrested persons were brought to Mamburao Municipal Police Station for proper disposition of BFAR 4B, while the fishing boats were brought to Tayamaan Port in Mamburao,” Tolentino said./ac