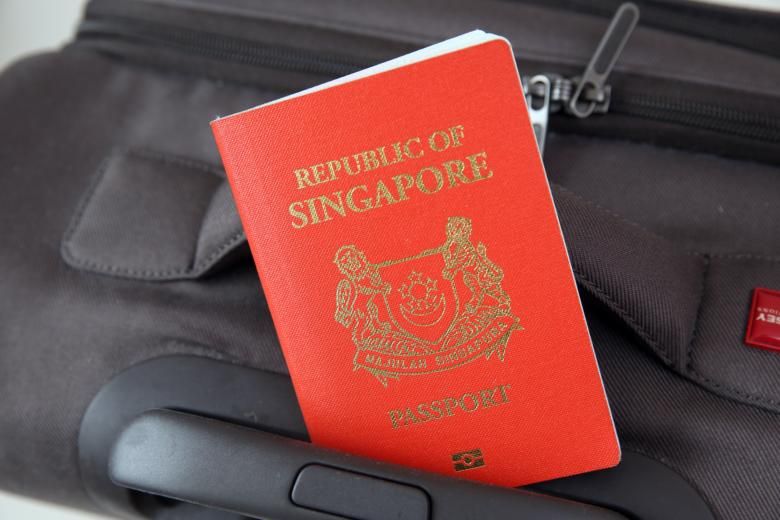 Citizens of both Singapore and Japan have visa-free access to a record number of 180 destinations, making them the most powerful passports in the world. The Straits Times/Asia News Network

SINGAPORE – The Singapore passport has knocked Germany off the top spot to be the world’s most powerful, alongside Japan’s.

Citizens of Singapore and Japan have visa-free access to a record 180 destinations, according to the Henley Passport Index released yesterday (Feb 28).

Singapore and Japan’s rise up the ranking comes after Uzbekistan lifted visa requirements for citizens of both countries earlier this month.

“In general, the Asian and Middle East regions have in recent months seen high levels of visa-policy activity compared with their European and American counterparts, where the signing of new cross-border agreements on short-term travel has been far less frequent,” said Henley & Partners in a statement.

The British passport dropped from third to fourth place in the ranking and the United States remains in fifth place, with visa-free access to 176 destinations.

Russia moved up three spots to 45th place and China is up 11 spots to rank 74th.

On the bottom four ranks of the index are Pakistan, Syria, Iraq and Afghanistan, each with visa-free access to 30 or fewer destinations.

The Singapore passport was also ranked the most powerful in the world by Arton Capital in a separate ranking published in October last year, with a visa-free score of 159.