US blacklists IS operative in PH, 2 other foreigners 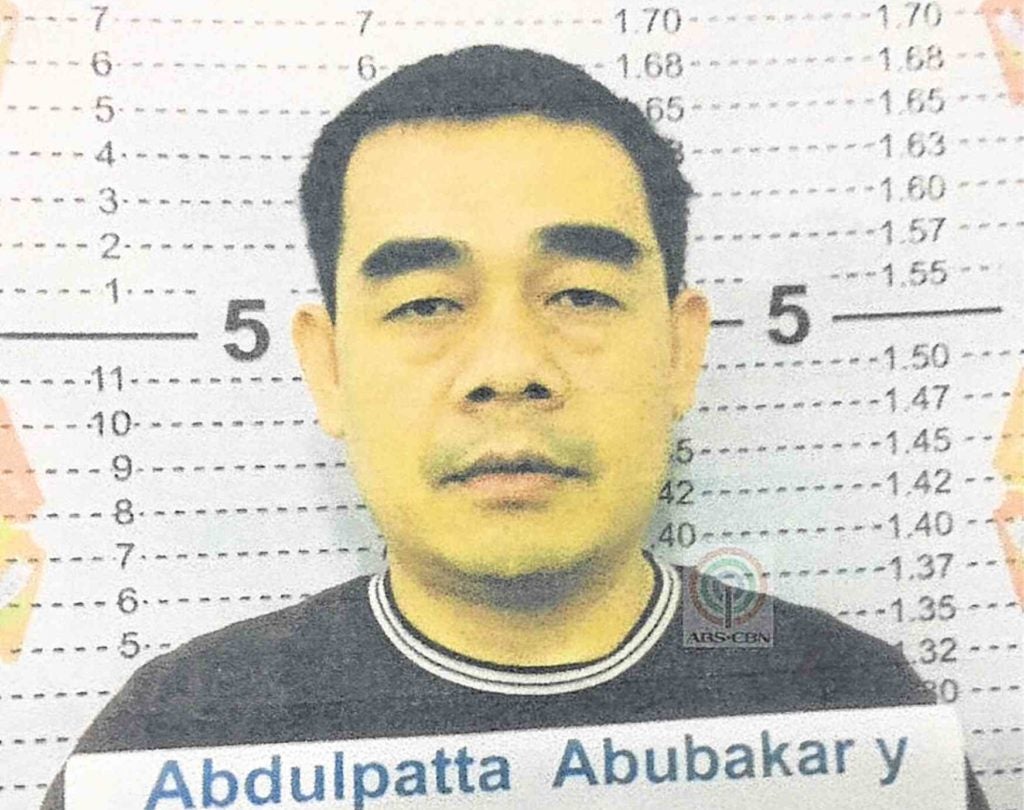 Abubakar was arrested by immigration authorities last year after he arrived in Manila from Saudi Arabia.

WASHINGTON — The US Department of the Treasury on Friday placed three men it said were part of Islamic State’s (IS) global financial network on its sanctions blacklist, as it seeks to shut down the flow of funds to the group.

The treasury said Abdulpatta Escalon Abubakar of the Philippines, Yunus Emre Sakarya of Turkey and Mohamed Mire Ali Yusuf of Somalia all provided financial, material or technological support for the IS group.

Abubakar is alleged to have been instrumental in getting funds to the IS network in the Philippines in 2016 and 2017, handling transfers from IS outside the country. He also helped the group obtain weapons and explosives, the treasury said.

Abubakar was arrested by Philippine immigration authorities last September 2017 after he flew into Manila from Jeddah, Saudi Arabia.

He was taken into custody after his name appeared on the Bureau of Immigration database of suspected terrorists during secondary inspection.

He is also on the list of persons of interest of the Philippine National Police Intelligence Group and US Embassy in Manila.

The treasury said Sakarya supplied IS with materials for drones from his Turkey-based company, Profesyoneller Elektronik. The company handled some $500,000 worth of orders for unmanned aerial vehicles and related equipment in 2016,

Mire Ali livestock trading business Liibaan Trading “served as a front for ISIS-aligned groups in the Bari region of Somalia,” the treasury said.

ADVERTISEMENT
Read Next
HK-based Filipino group to host confab for OFWS
EDITORS' PICK
Quarantine violations still punishable despite deleted provisions in ‘Bayanihan 2’ – Bato dela Rosa
‘Puno na lahat:’ Metro workers brave lack of public transport, rains on Day 1 of GCQ
Leveling up your ‘lutong bahay’ with the kitchen companion you never knew you needed
Someone from the Philippines can become $356 Million richer this Tuesday
BFP raises general alarm over Mandaluyong fire
Cherry Mobile teams up with Cloud Panda PH, launches online store
MOST READ
‘If I had not been SolGen, I will make you eat your words,’ Calida tells Coco Martin
51 percent of German firms holding back investments in PH, but not because of COVID-19
5 car dealership outlets shutting down
BFP raises general alarm over Mandaluyong fire
Don't miss out on the latest news and information.