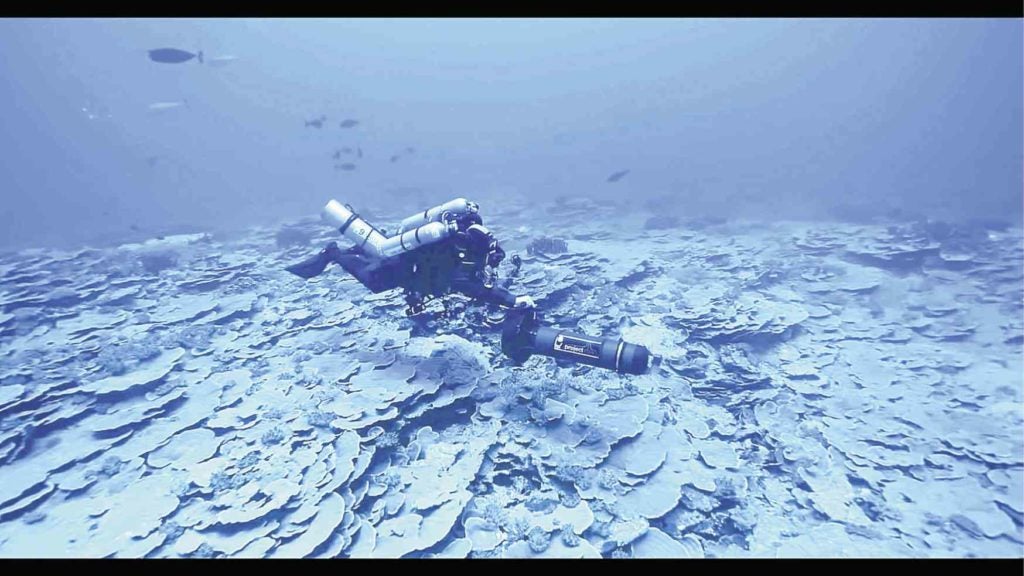 Two senators have filed separate resolutions seeking to strengthen the Philippines’ ownership of a resource-rich underwater plateau off Aurora province after President Duterte ordered stricter rules for foreign scientific research in the region.

Sen. Leila de Lima’s resolution, filed on Monday, urged the Senate to conduct an inquiry into the “undue preference” given by the Department of Foreign Affairs (DFA) to China for scientific research in Philippine Rise.

“The Philippine government should strengthen its claim on the islands [in] the West Philippine Sea and on Benham Rise, and not surrender its claim [to] the disputed areas,” Poe said, using the old name of Philippine Rise.

She said Filipinos should be given priority in scientific research in the two regions.

President Duterte on Monday ordered an end to all foreign scientific research missions in Philippine Rise after China had concluded a study in the offshore plateau rich in tuna and biodiversity.

He said he wanted Filipinos to carry out research work in the rise from now on.

The Department of Environment and Natural Resources has allocated P30 million for explorations of Philippine Rise and Celebes Sea this year.

In her resolution, De Lima said giving undue preference to China in research missions to Philippine Rise would give the Chinese government easy access to strategic information that could jeopardize the Philippines’ national security. —With reports from Jaymee T. Gamil and Pathricia Ann V. Roxas