US Embassy launches campaign for rehab projects in Mindanao 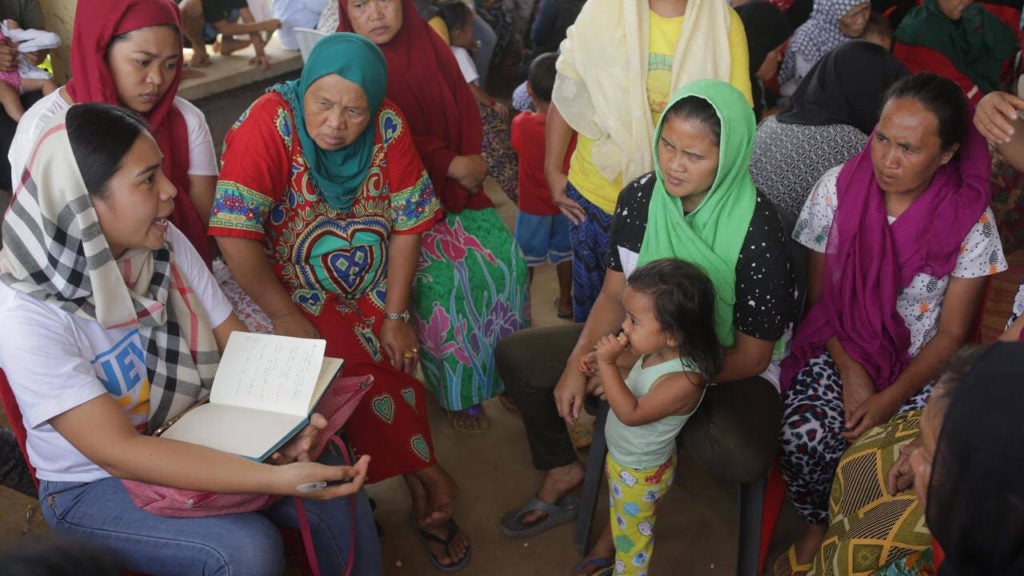 The US Embassy in Manila has launched an P18.5 million #ForMindanao campaign to support projects in Mindanao including Marawi, the site of a five-month battle between government forces and ISIS-inspired terrorists.

“These projects will address educational enrichment, economic development, and the psycho-social effects of conflict, among other pressing needs in the region,” the embassy said in a statement on Thursday.

The campaign was led by Philippine alumni of US government-sponsored exchanges.

“Within hours of the outbreak of fighting in Marawi, U.S. exchange alumni were on the frontlines of the humanitarian response. Individual exchange alumni and U.S. exchange alumni chapters throughout the country contributed nearly P2.2 million in food, hygiene kits and clothing that assisted more than 20,000 people impacted by the crisis,” the embassy said.

“U.S. exchange alumni from universities around the country launched the #MealsforMarawi campaign, raising P85,000 to conduct Ramadan iftars that fed more than 3,000 internally displaced persons (IDPs), while the U.S. alumni chapter in Davao, in partnership with the Rotary Club, delivered food, clothing, and basic medicine to nursing mothers in IDP camps,” the embassy added.

In the next phase of the #ForMindanao campaign, public school and madrasa teachers, as well as women’s cooperative leaders who have participated in U.S.-government training programs, can apply for fifteen P100,000 #ForMindanao grants to help their schools and communities respond to local needs, it added.

The embassy will also support four alumni-led projects of P1 million each, addressing the root causes of conflict and violent extremism.

To date, the U.S. government has announced over P1 billion for recovery and rehabilitation of Marawi and surrounding areas through the U.S. Agency for International Development (USAID), the embassy said. /je