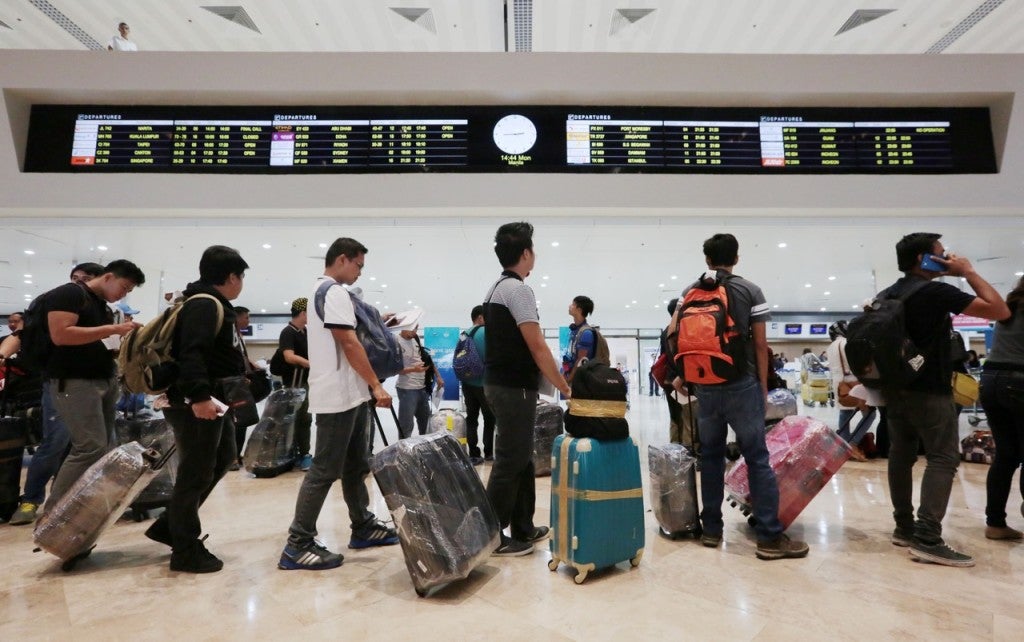 The Department of Labor and Employment has decided to suspend the deployment of overseas Filipino workers to Kuwait.

In a statement issued on Friday evening, the agency said this was following the deaths of seven OFWs in the said country.

“Labor secretary Silvestre Bello III has suspended the deployment of workers to Kuwait in the light of the death of seven OFWs,” the DOLE said.

The decision to suspend the deployment of OFWs to Kuwait was covered in administrative order 25, series of 2018, which was issued late Friday afternoon.

The labor secretary issued the directive late Friday afternoon and is effective immediately.

It may be recalled that President Duterte was mulling the possibility of a deployment ban on OFWs bound for Kuwait.

This was following the reported abuses of OFWs in the said country, particularly reports of sexual abuses with Filipina household service workers as victims.