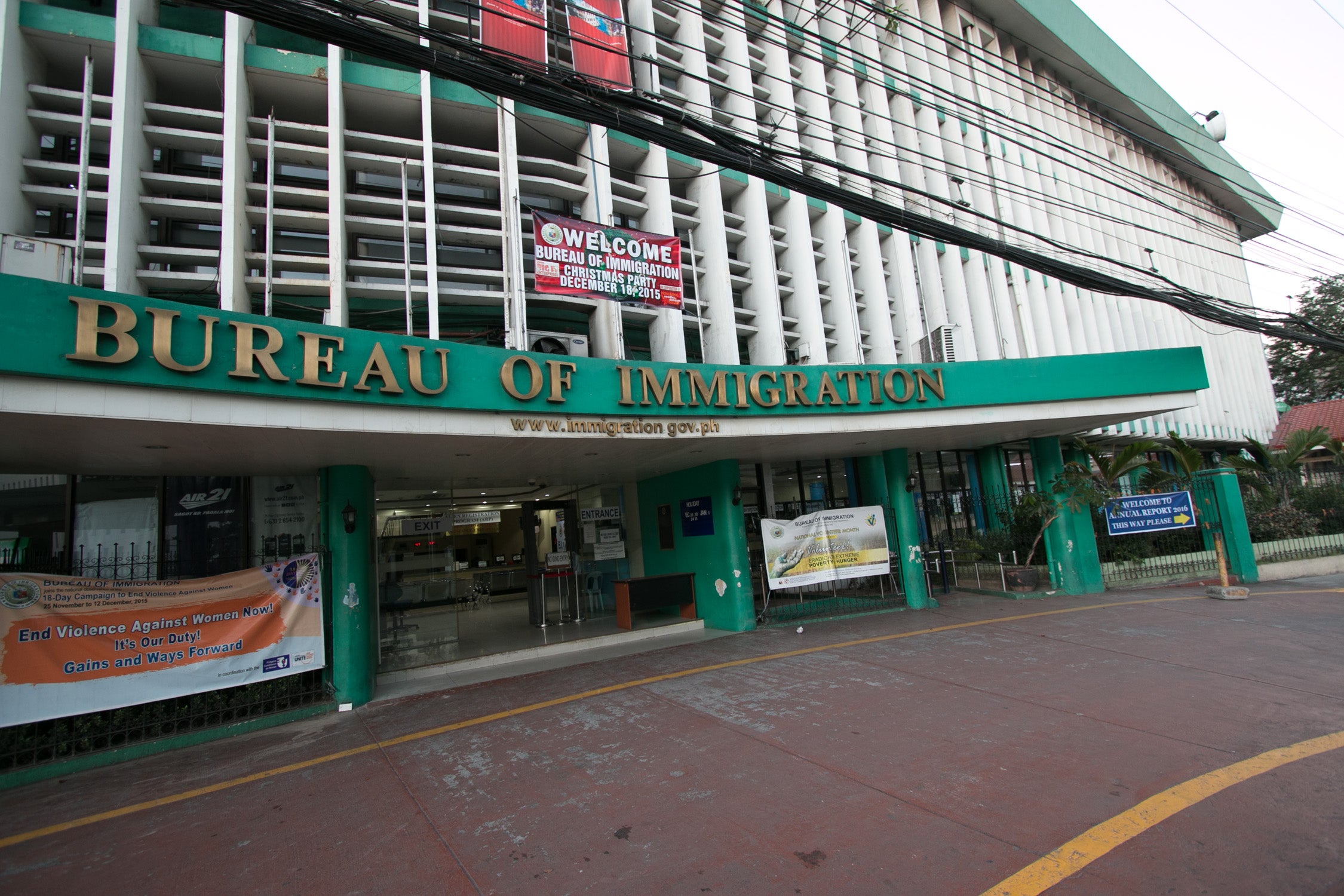 Agents of the Bureau of Immigration (BI) arrested two foreigners in Visayas based on records that they are long wanted for cases of pedophilia and other crimes in their own countries.

British national Robert Michael Eastwood, 67, and American Frank Carson Jr., 68, were apprehended in separate operations by the BI Fugitive Search Unit (FSU), the bureau said in a statement on Friday.

Carson, meanwhile, flew out of the United States after a California court ordered his arrest for failing to face the case for sexual offense, Raquepo said.

Carson was also an undocumented alien as the US government cancelled his passport.

Eastwood was arrested on Wednesday in Barangay Canuntog, Ormoc City while Carson was collared on Thursday at the Alegria Palms Subdivision in Cordova, Cebu, the BI said.

BI Commissioner Jaime Morente said the arrests were made after the British and the US embassies informed the BI of their case status.

“As usual, the two of them will be deported as they pose a risk to public safety and security and they will be placed in our blacklist to ensure that they do not return to the Philippines in the future,” Morente said.

Eastwood and Carson were detained at the BI detention facility in Bicutan, Taguig pending issuance by the BI board of commissioners of the order for their summary deportation, the BI chief said. /jpv