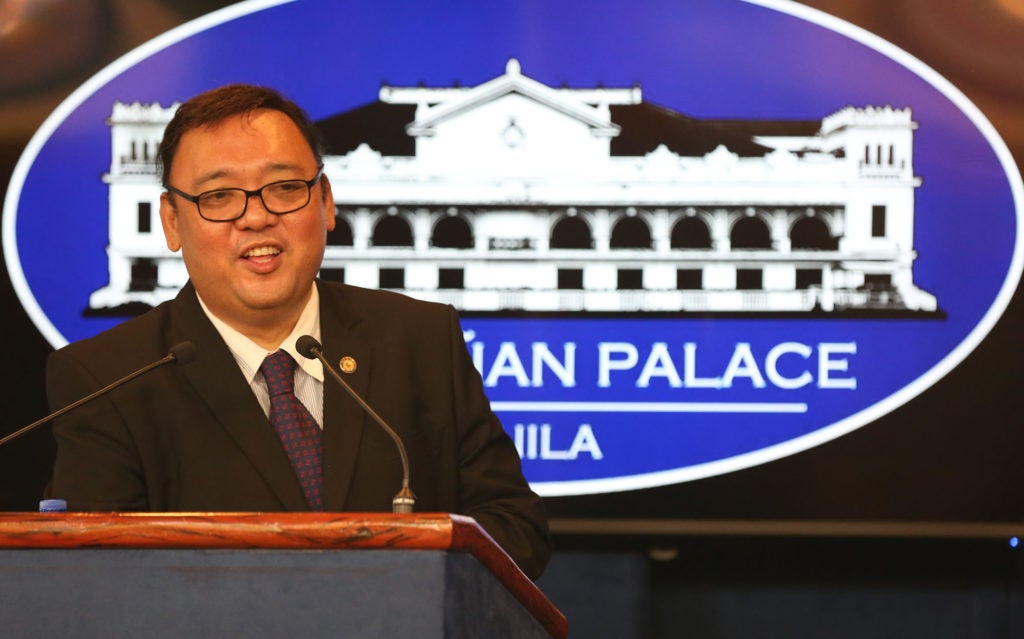 The government is poised to look into reports that aid money from the now-defunct aid agency Australian Aid (AusAID) went to the Maute terror group, a Palace official said Saturday.

“We’ll look into this allegation that AusAID fund was sent to Maute. This shows that we really need to implement anti-money laundering act because ang nangyari dito (what happened here) this is a form of laundering na (wherein) aid money (was) used for terrorism,” Presidential Spokesperson Harry Roque said in a press briefing in Zamboanga City on Saturday.

In a November 11 report by The Weekend Australian, the Australian government may have had unwittingly channeled money to the Maute terror group. Terror leader, Mohammadkhayam Maute, was reportedly contracted to build classrooms, science laboratories and school libraries across the Autonomous Region of Muslim Mindanao (ARMM) in a AU$12.7-million (P485 million) project funded by the AusAID that ran from 2012 to 2017.

The report said Australian Foreign Minister Julie Bishop had confirmed that the Australian government discovered the Maute link in a project audit in 2015. It stated that a subcontractor, Habitat for Humanity, had contracted a local firm associated with the Maute family.

The aid agency has then folded up and now under Australia’s Department of Foreign Affairs and Trade.

Before the Marawi siege, the wealthy Maute family was known to be engaged in construction and property development in Mindanao.

Roque said the government would coordinate with the Anti-Money Laundering Council (AMLC) to investigate the matter.

“I find it hard to believe because Australians are very tough on terrorism too. So I do not know how this can happen to AusAID,” Roque said. /jpv