Asean: ‘See no evil, hear no evil, speak no evil’ 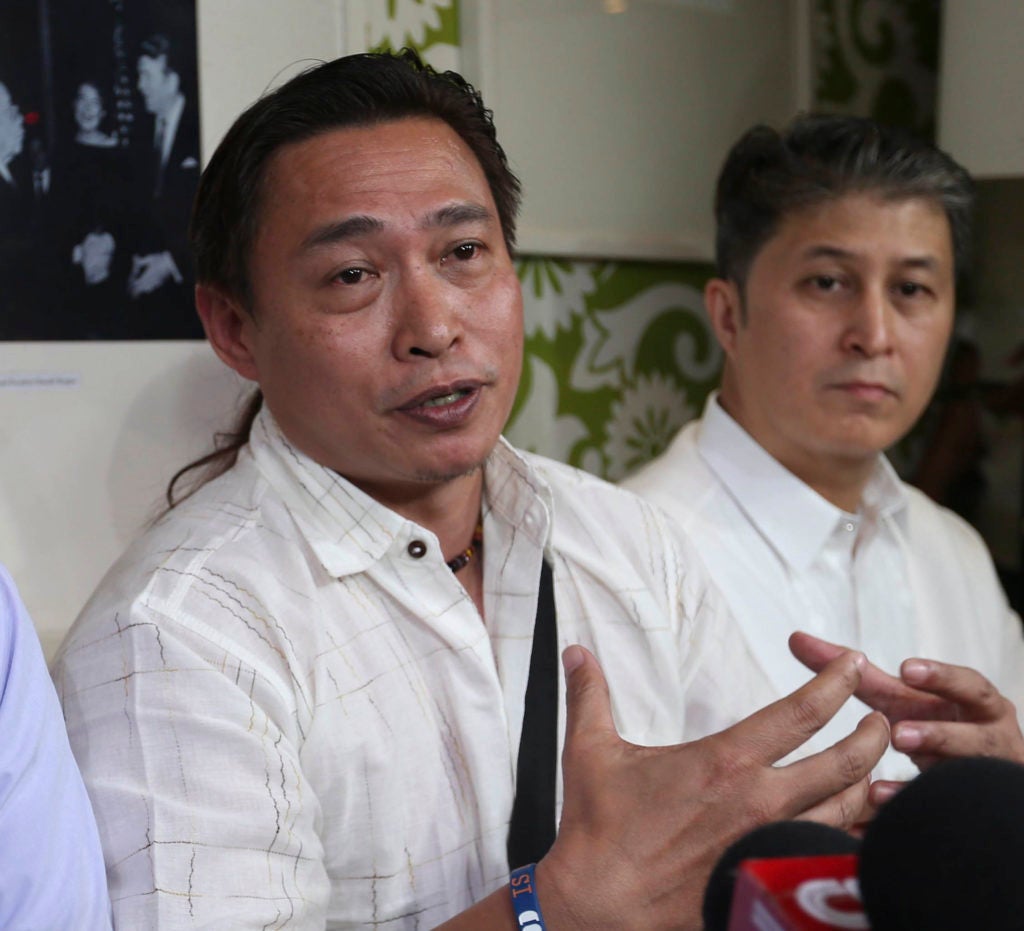 An opposition lawmaker on Wednesday slammed leaders of the Association of Southeast Asian Nations (Asean) who “see no evil, hear no evil, speak no evil” and act oblivious to human rights violations right in their neighborhood.

Speaking to reporters a day after the close of the 31st Asean summit hosted by Manila, Ifugao Rep. Teddy Baguilat said Asean leaders “chose to ignore” the bloc’s mandate of promoting human rights “despite the shrinking democratic space” in some countries in the region.

He cited assaults against the opposition, the specter of martial law and threats to human rights activists in Cambodia, Malaysia, Vietnam, Thailand and the Philippines.

Baguilat said civil society organizations and human rights advocates were extremely disappointed that Asean did not issue even a statement of concern over the alleged genocide of Rohingya Muslims in Myanmar’s Rakhine State.

“It’s contended being a rich kids’ fraternity that believes in the motto, ‘See no evil, hear no evil, speak no evil,’” he said.

He said the P15 billion paid by Filipino taxpayers for hosting the summit went to what seemed like “a monstrous and glitzy photo ops and social gathering.”

“I don’t recall any major and significant regional agreement drafted or approved by the bloc,” he said. “It’s all just handshakes and safe rhetoric.”

Baguilat is a member of the opposition bloc called the Magnificent 7 in the House of Representatives, which is dominated by allies of President Duterte.

He is also a member of the Liberal Party, one of whose leading lights is Sen. Leila de Lima, a fierce Duterte critic who is detained on drug charges filed by the government.

The Asean Summit was followed by the East Asia Summit between Asean and its partners, including the United States, Russia, China, Japan, Canada and Australia. On the sidelines of the summits were bilateral meetings among the leaders present, including US President Donald Trump.

Opposition leader and Albay Rep. Edcel Lagman said he believes the joint statement released following the Trump-Duterte meeting on Monday was essentially an “indictment” of the administration’s war on drugs, referring to alleged extrajudicial killings connected to the antidrug crackdown.

He cited one paragraph from the two-page document which said the two leaders “underscored that human rights and the dignity of human life are essential, and agreed to continue to mainstream the human rights agenda in their national programs to promote the welfare of all sectors including the most vulnerable groups.”

“Reading between the lines of the diplomatically worded joint communique reveals both an indictment of the Philippine adverse situation and a commitment to positively address human rights violations, particularly against the vulnerable sectors,” Lagman said.

Canadian Prime Minister Justin Trudeau raised the issue of human rights in his meeting with Mr. Duterte, which the President considered “a personal and official insult.”

Sen. Francis Pangilinan defended and thanked Trudeau and New Zealand Prime Minister Jacinda Arden, who had planned to raise the issue of human rights and the drug killings with Mr. Duterte.

“Expressing concern for these rights is not an infringement on our sovereignty, but in fact a reminder that all uphold our own widely ratified Constitution, as well as a call that all respect the rule of law,” Pangilinan said. —With a report from Christine O. Avendaño

Read Next
Duterte hands over Asean chairmanship to Singapore PM
EDITORS' PICK
Anti-terror bill approved with no changes in ‘unconstitutional provisions’
COOCAA TV Bounce Back Sale offers up to 50% off
PhilHealth cuts cost of COVID-19 test
DOH hit over delayed health workers’ benefits
Cherry Mobile teams up with Cloud Panda PH, launches online store
SMDC The Good Guys on the Go
MOST READ
It’s final: Anti-Terror Bill now only needs Duterte’s signature
‘She had no right to be in Singapore’: Youth pleads guilty to abusing Filipino maid
MMDA says no to pop-up bike lanes
151 foreigners held after raid on illegal POGO firm in Quezon City
Don't miss out on the latest news and information.