Trump tells Medialdea: Tell Rodrigo I like him very much 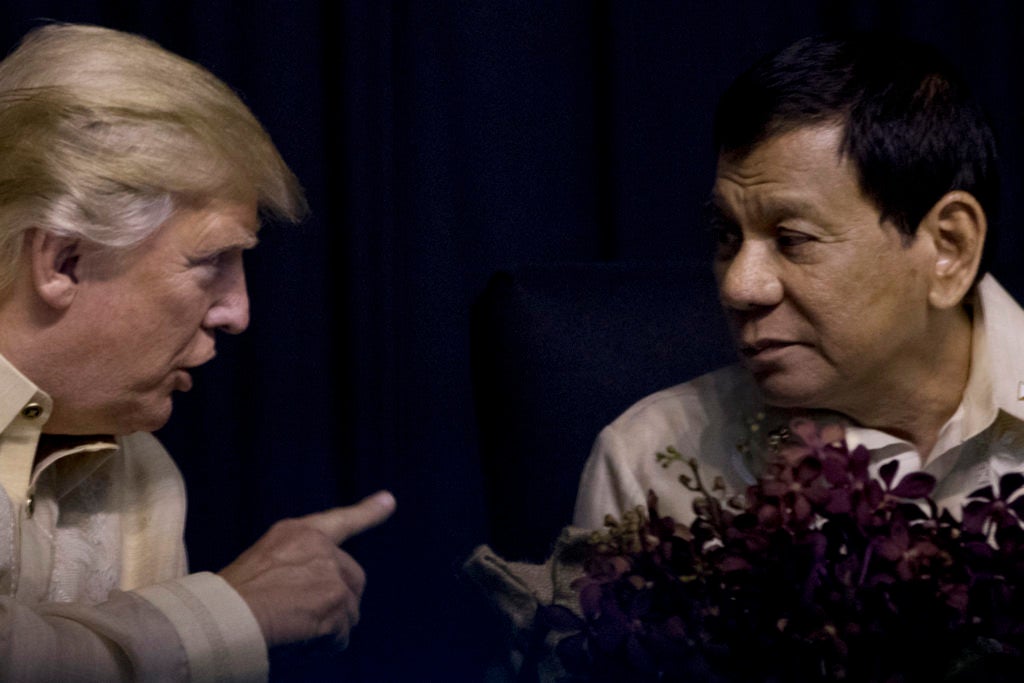 Executive Secretary Salvador Medialdea said Trump reiterated his appreciation for the warm welcome Duterte showed during his visit to the Philippines.

“Thank you very much, I had a great time and tell Rodrigo I like him very much,” Medialdea quoted Trump as saying before the US president boarded the Air Force One back to the US on Tuesday afternoon.

Trump arrived in the country on Sunday to attend the 31st Association of Southeast Asian Nations (Asean) and Related Meetings in Manila.

During his bilateral meeting with Duterte on Monday, Trump praised Duterte’s hosting of the Asean Summit, which he said has been “handled beautifully.”

Trump left on Tuesday ahead of the closing of the Asean Summit. /jpv