Robredo to Asean: Shield youth from socmed misuse ‘to sow hate and anger’

Vice President Leni Robredo urged on Tuesday member countries of the Association of Southeast Asian Nations (Asean) to give the youth broader opportunities to shield them from the misuse of technology and social media as tools to “sow hate and anger.”

Speaking at the Asean Business and Investment Summit, Robredo noted the importance of technology in shaping the values of the youth.

Robredo said this was evident in the terror groups’ recruitment of young people through social media, a method of which was used by the Maute Group that laid siege to Marawi City for five months.

“Many of them have wider access to social media and are vulnerable to manipulative propaganda that sow hate and anger,” Robredo said. “We need to give our restless youth broader opportunities to take them away from that path. As technology creates faster means of sending information to a content-hungry generation, the faster it will be to influence them to either do good or bad.” 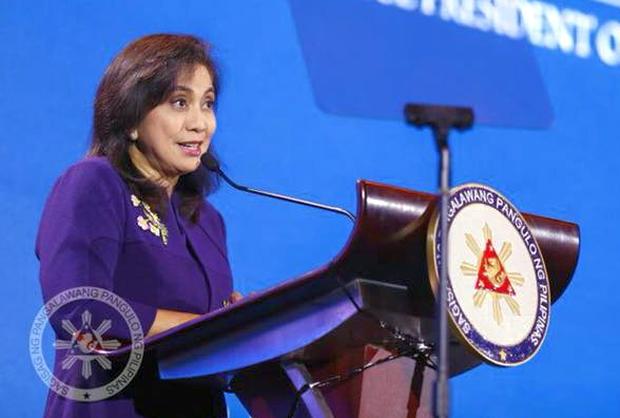 Robredo said the gains of the Asean’s economic programs should be felt by those who were “left behind by globalization and progress.”

“The problem of inclusivity is everyone’s job now, because inequality has turned the world’s poor into angry consumers,” she said.