Canadian Prime Minister Justin Trudeau has conveyed “concern” on the alleged extrajudicial killings in the Philippines, as he raised the issue on human rights violations during his bilateral meeting with President Rodrigo Duterte during the 31st Association of Southeast Asian Nations (Asean) Summit and Related Meetings held in Manila.

Trudeau revealed this information during a press conference held on Tuesday at the International Media Center in the World Trade Center, Pasay City.

“I emphasized the people-to-people ties between Canada and the Philippines and the great connection there but I also mentioned human rights, the rule of law, specifically the extrajudicial killings being an issue Canada is concerned with,” Trudeau said. 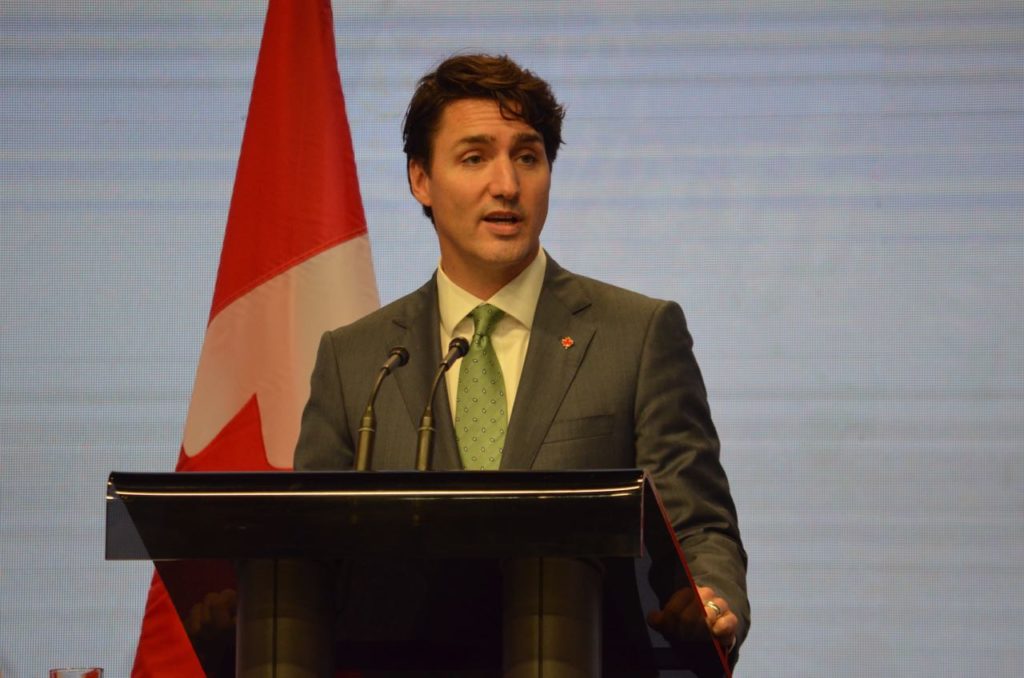 The Canadian prime minister’s comments came the day after US President Donald Trump hailed the “great relationship” he enjoys with Duterte in a meeting the Philippines government said did not touch on human rights.

“I impressed upon him the need for respect for the rule of law.”

Asked how Duterte responded, Trudeau said: “The president was receptive to my comments and it was throughout a very cordial and positive exchange.”

“This is something that is important to Canadians, and it’s important to the world and I will always bring that up,” Trudeau said, referring to human rights.

The Canadian prime minister added he offered support to Duterte “as a friend to help move forward on what is a real challenge”.

Duterte is hosting world leaders as the Philippines holds the rotating chair of the 10-nation Association of Southeast Asian Nations (ASEAN) bloc.

Trudeau’s comments were a rare sour note for Duterte during a summit that has been largely silent on the issue.

Trump garnered headlines on Monday for his show of camaraderie with Duterte, a man who last week boasted of having personally stabbed someone to death as a teenager.

A Philippine presidential spokesman repeatedly insisted Monday that human rights had not come up during their summit talks, although the White House said they had done so “briefly”.

Ahead of a regional summit in the Philippines, rights groups had urged world leaders to challenge Duterte over what they say are gross abuses.

The 72-year-old overwhelmingly won elections last year vowing to eradicate drugs through a campaign that would see up to 100,000 people killed.

Since he took office, police have reported killing 3,967 people in the crackdown.

Rights groups say Duterte may be presiding over a crime against humanity.  With a report from Agence France-Presse